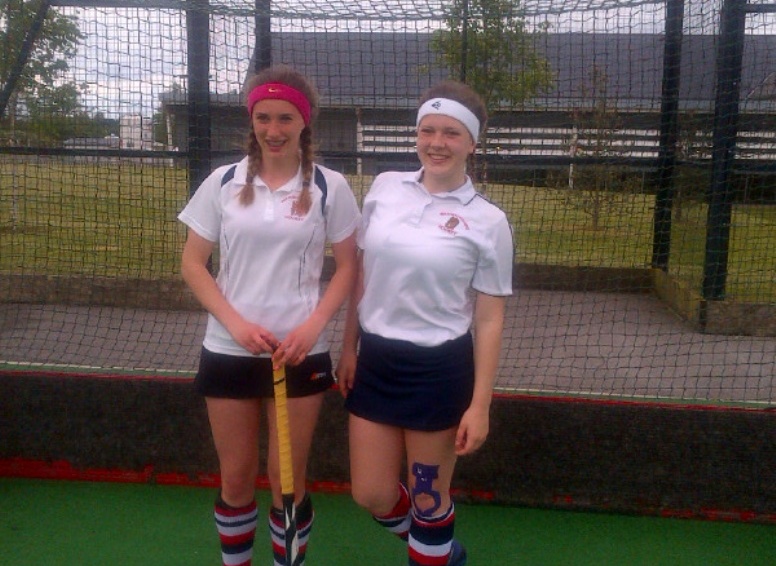 Year 10's Holly is the only girl in her year at SGGS to represent the school at county hockey.  Holly, who plays for Stratford Upon Avon Ladies Hockey team went to Moulton College in Northamptonshire on 16th May to play in the Regional Championships for Warwickshire U14 girls.

The team won 2 matches (Nottinghamshire & Derbyshire) and lost one in their group (v Staffordshire) to go through to the semi-finals.  They won the semi-final against Nottinghamshire 1-0 with a late goal and then went on to win the final 1-0 against Worcestershire in a fiercely fought match - well done to Holly and her team! 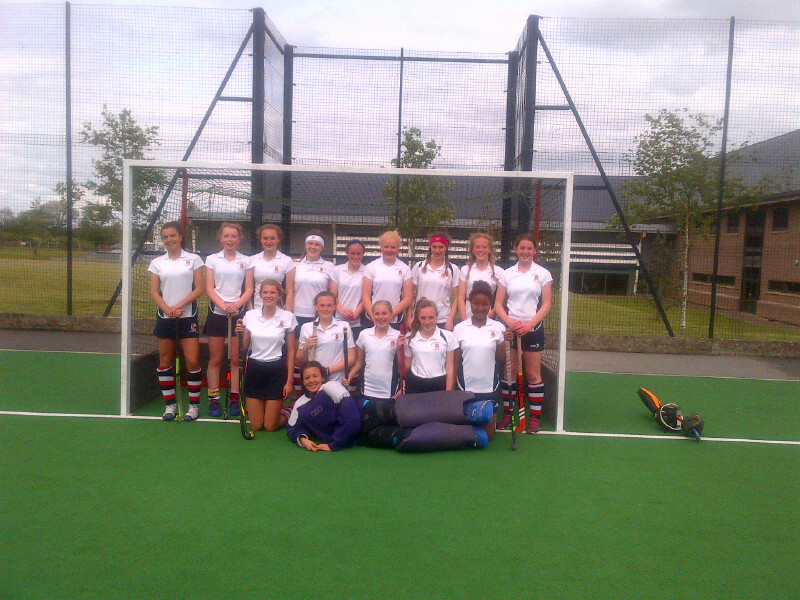