Fifty year 7 and 8 students ditched their daily uniforms in favour of red and white striped tops, matching beanies, blue jeans and circle spectacles in the aim of flash mobbing this year’s Shakespeare Literary Carnival Pageant on Saturday, April 21st. This inaugural event which followed on from the formal Shakespeare Birthday Civic Parade buzzed with street party energy from start to end.

The meeting point in The Great Garden of New Place enabled girls to adjust their costumes and practise the unified chants that would send them on their way through the streets of Stratford upon Avon. Banners sporting the Midsummer Night’s Dream phrase “And those things do best do please me that do befall preposterously” bobbed above the sea of red and white hats setting a light-hearted tone for this open-air celebration of the world’s most popular playwright.

A bustling party atmosphere, with the added bonus of some very welcome April sunshine, accompanied the Pageant as it set sail along Chapel Lane. Busting with voice and energy SGGS heard shouts of ‘Go Shottery’ and ‘ Go Wally’ as pavement supporters jostled for selfies and clapped us on.

Passing through the Bridge Street arena our cohort of 50 Wallys chanted their way towards the stockinged character of William Shakespeare who leant forward and symbolically handed a quill to Tara Marok capturing the idea of handing down his literary genius to all who participated in the procession.

This was a fabulous morning’s fun with SGGS girls doing the school proud. Their palpable sense of positivity was maintained right through to the end of the procession where goodbyes were said and the Wallys drifted off to mingle into the busy crowds on Waterside.

Mrs Barrett and Mrs Frater would like to thank all the Year 7 performers and also Sarah Stock and Hanna Vine in Year 10 who helped direct our performance of Romeo and Juliet. It's amazing what you can achieve in only six rehearsals. The students were a credit to the school and the feedback from the event organiser was extremely positive. Well done!

"The performance of Romeo and Juliet and the atmosphere created was very enjoyable. It was nice to come together to perform for our parents and everybody there." - Lily McGarty

"Practicing for the performance was really fun and well done and I think the actual performance went really well too. It was nice to perform and all the audience really enjoyed it. - Harriet Balthazar

"The whole experience was so rewarding and enjoyable. From the first rehearsal to the final performance, we were enthusiastic and loved every minute of it." - Harriet Ward

"Romeo and Juliet was very fun to rehearse. It helped us to understand the storyline and Shakespeare's language. The best bit was performing to the public." - Lara Dawe 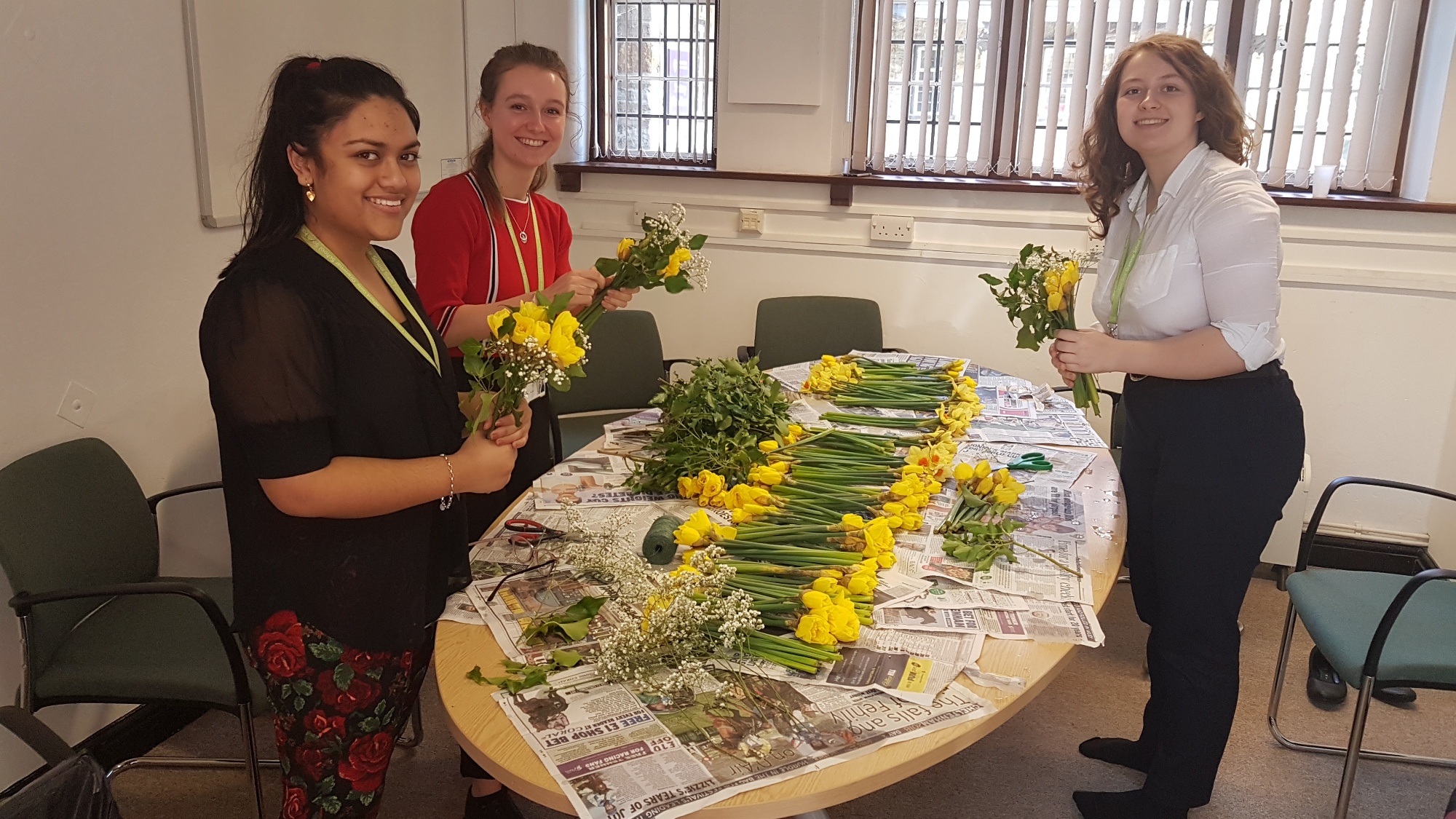 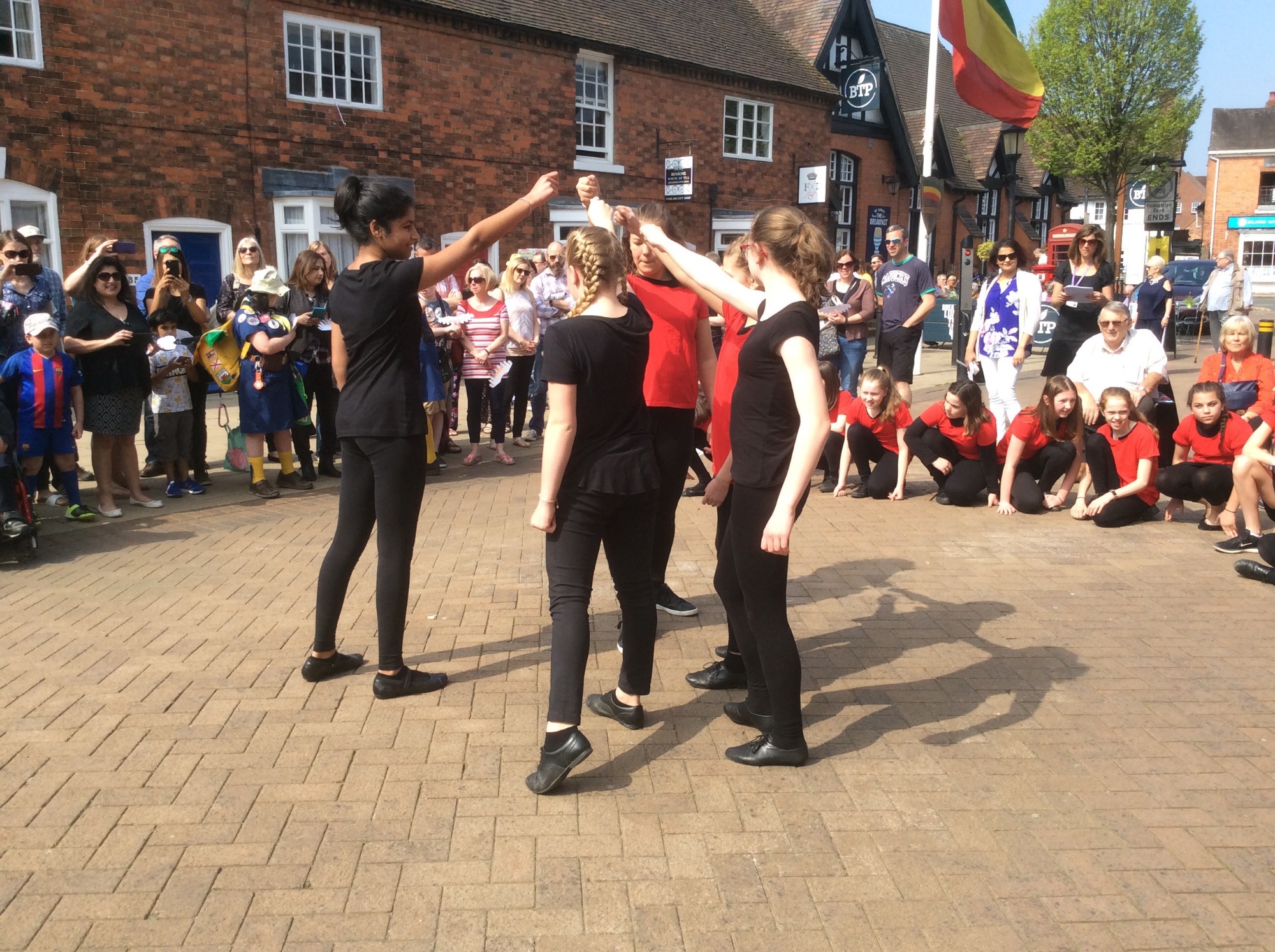 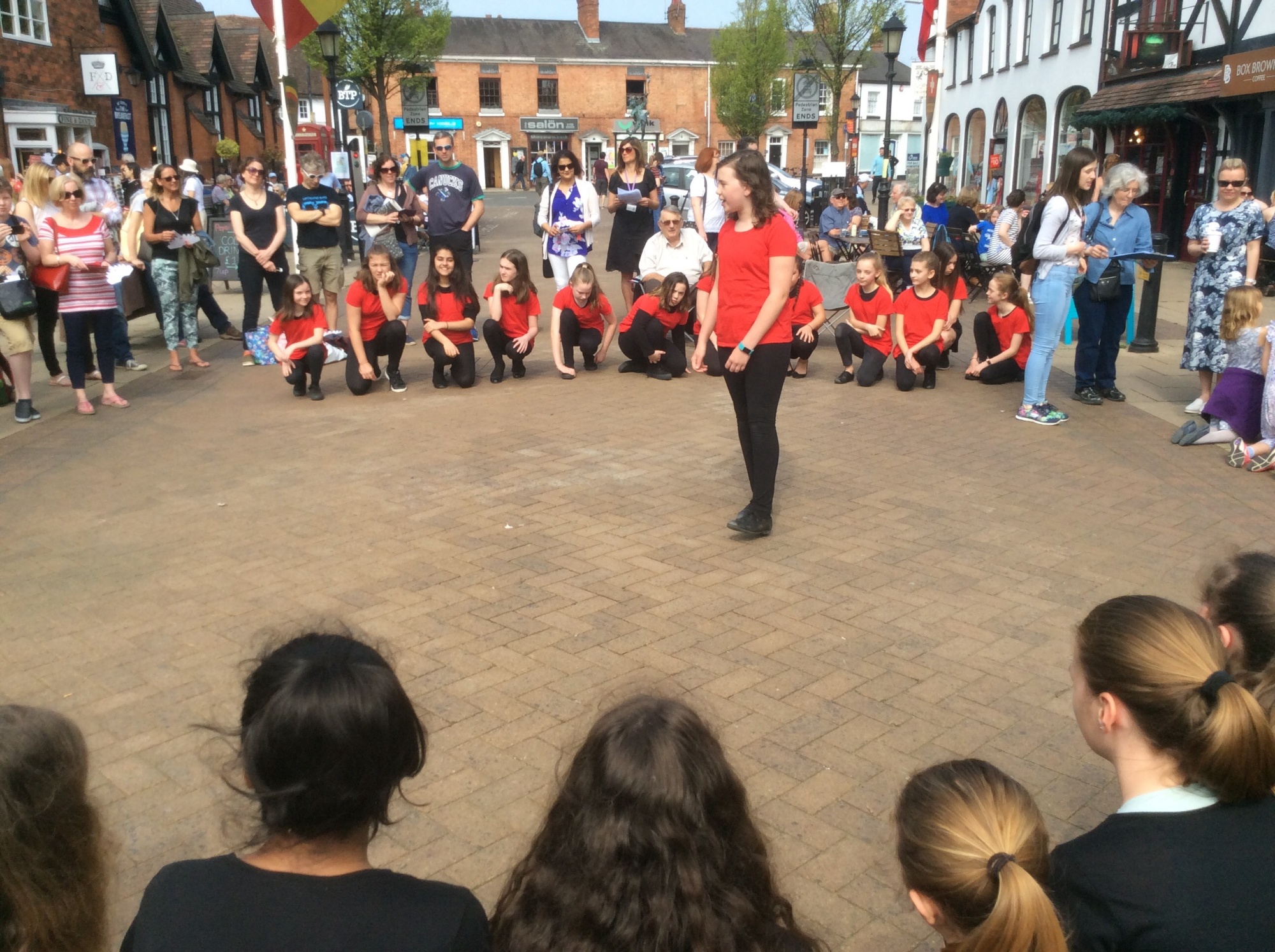 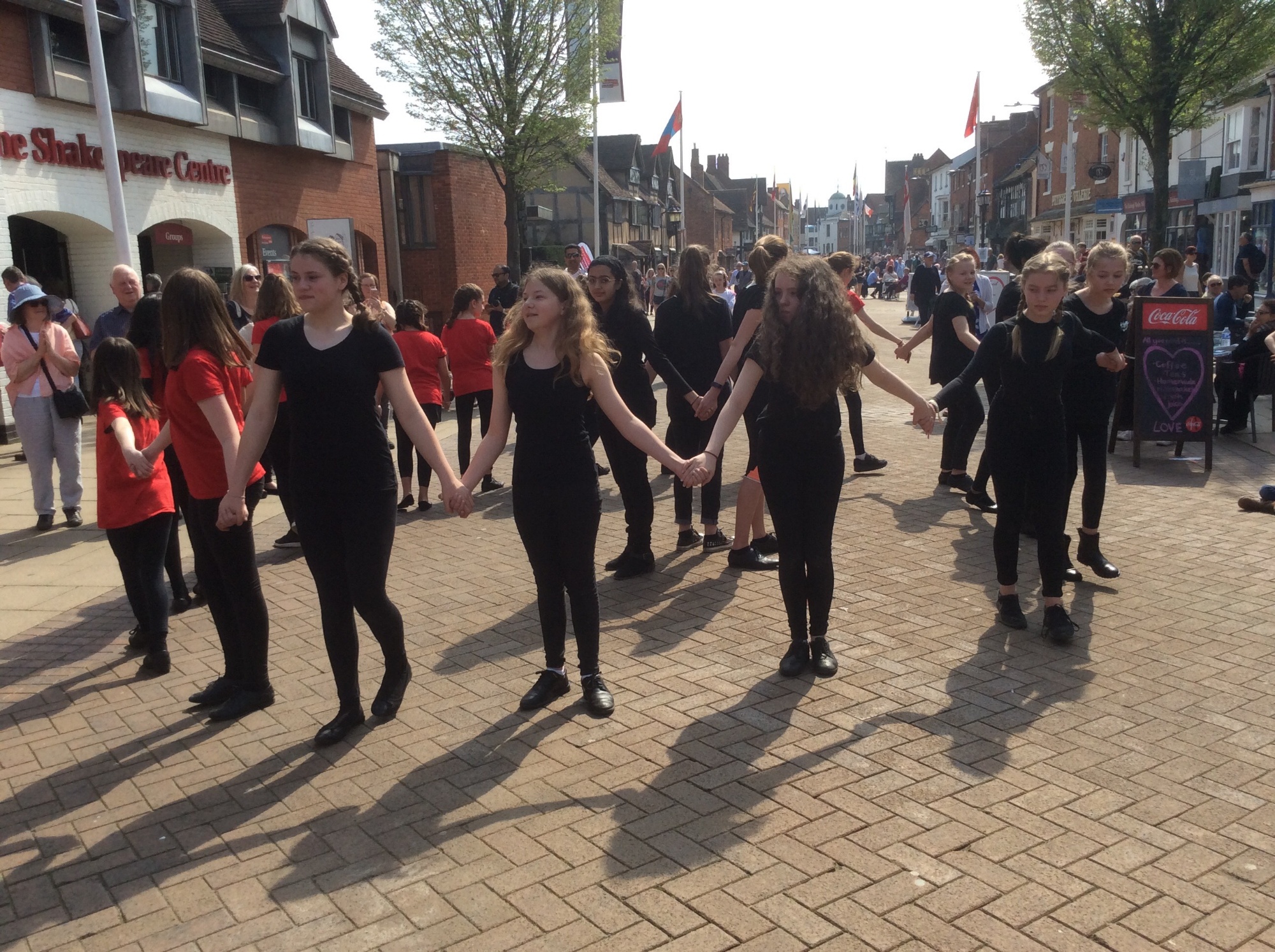 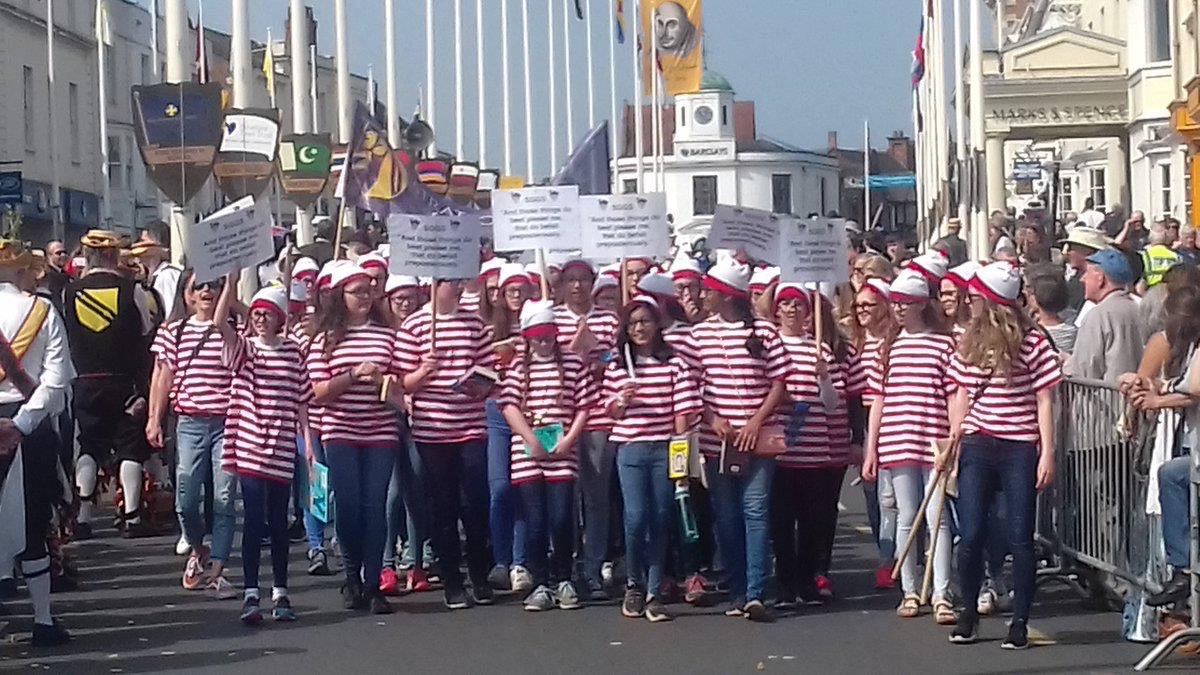 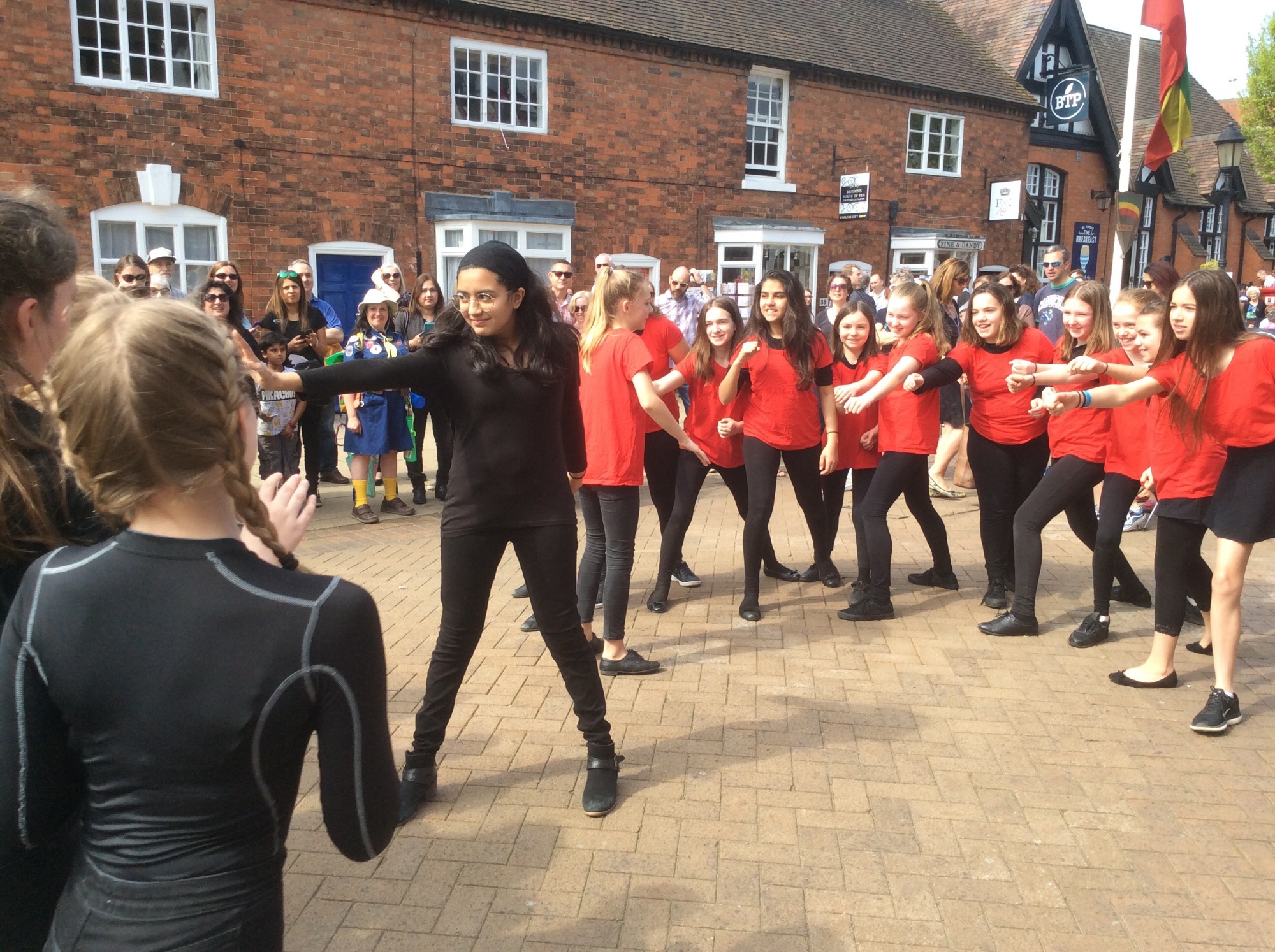 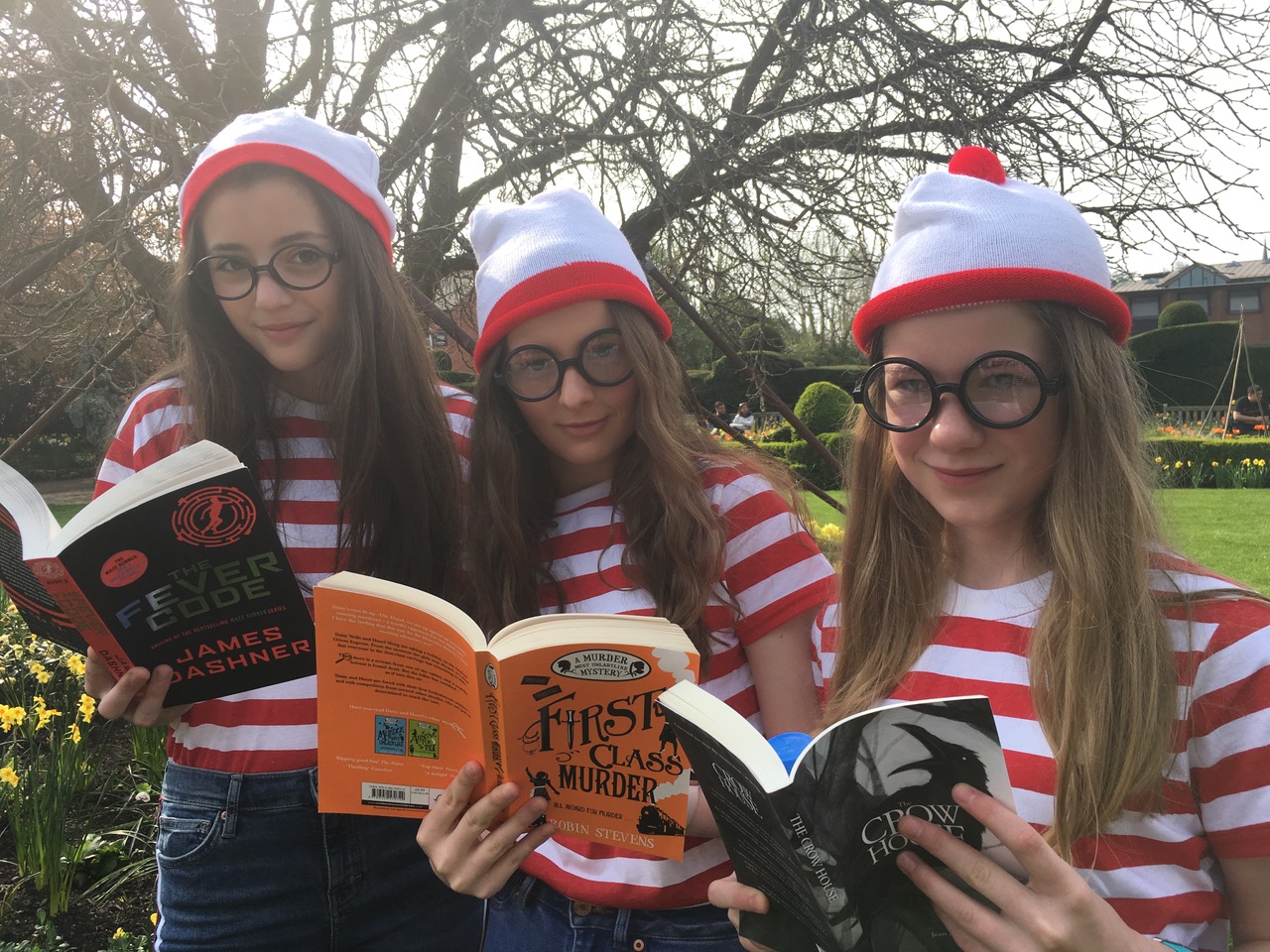