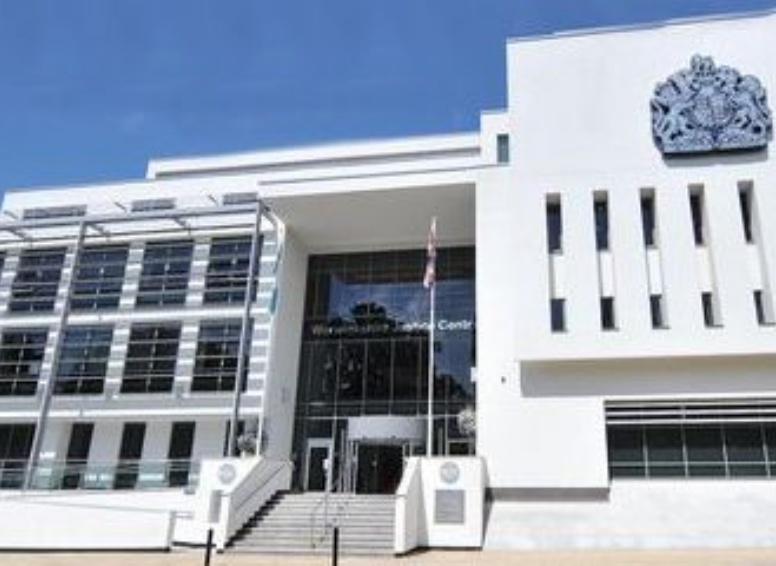 On 24th April the Year 13 Psychology and Sociology students were given the exciting opportunity to visit Warwick Law Courts, Leamington to view real court cases in the public galleries.

On arrival at 9:00am, we met a court clerk - Ellie Leavsley - who gave us a guided tour of the Magistrates and Crown Courts. Here we learnt about the differing layouts of the room, and some were lucky enough to sit in various roles within the court; including the judges seat. We were then introduced to Her Honour Judge de Bertodaro, who answered our many eager questions, told us all about her day to day work and the many exciting trials she faces.

From here we were given free reign of all the public galleries, both in the Crown and Magistrates courts. Some trials we found to be pretty eye opening and disturbing; including trials of rape, murder and fraud.  Many viewed witnesses giving evidence in the box, juries being sworn in and defendants “kicking off” in court.

In the Magistrates court, one case we saw was about a collision between a cyclist and a car. Despite this not being as serious as some of the other court cases in session it was still very heated. We saw witness statements from a police officer from the scene and from the male cyclist. The questioning was very specific and analytical of the witness’ statements which was very unexpected as it made a very antagonising questioning scene.

Another case we saw was an 18 year old boy accused of sending inappropriate messages to a 13 year old boy. Due to mitigating factors such as having no prior convictions and the site being an 18+ site the sentence was passed as 12 months’ probation period. The messages were read out in court, and their content to some seemed quite disturbing to hear. However, it was interesting to hear the Magistrates suggest it shouldn’t have come to trail, the boy should’ve just been cautioned.

We also sat in on a rape trial where a man was accused of attempted rape of three girls spanning 2008-2015. We watched video tapes of interviews with two of the girls and heard evidence from one of the complainants although she gave her evidence from behind a screen so she didn’t have to see the defendant as this would have been distressing for her. We also heard a cross examination of one of the girl’s mothers, which was interesting to watch because we could see how differently the prosecution and defence chose to question her.

Our day finished at 3:00pm despite cases continuing until 4:00pm. We all came away having learnt a great deal about the UK court system, wanting to return to the public galleries at the next opportunity.