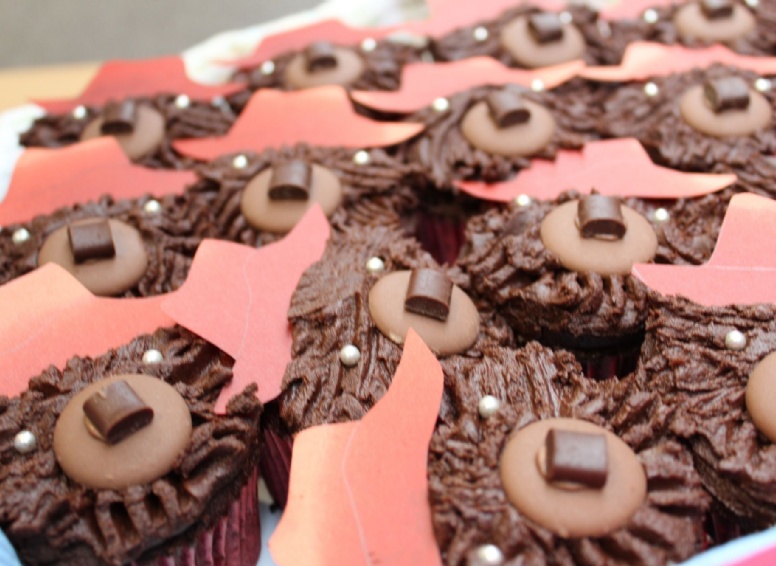 To be frank, I don't think I've enjoyed a lunchtime as much as this one... ever. What's not to enjoy about table tops groaning with magnificent bakes; bakes inspired by books, no less. I mean, come on? It's part way nirvana for an English Teacher.

World Book Day,March 7th, mounted its creative zenith by witnessing what can only be described as a sumptuous feast on the eyes and lips as sixty one of Stratford's finest student bakers proudly laid down their primped to perfection cup cakes in the  school's entrance foyer. Each sticky delight was inspired by a book written in the last sixty years (capitalising on SGGS's Diamond anniversary).

The Sixth Form LITFEST team were on hand to judge the bakes  a-la Paul Hollywood; the deliberations  were in fact more akin to a Mann Booker Prize winning bun-fight. Such was the cornucopia of  sugary characters from well known books that the decision making was nigh on impossible. Tom's Midnight Garden nestled alongside The Hunger Games, Agatha Christie buddied up with The Hungry Caterpillar; in all, the display resembled a confectionary mock up of a well known booksellers.

This year cakes were sold off to raise funds for LITFEST's chosen charity, The Read Foundation. Over £190 will be donated to the organisation whose mission is to give every child the opportunity to attend school.

World Book Day is marked by 100 countries; all of whom share the view that reading should be celebrated and promoted. At SGGS we did our bit today.If the range and depth and colours of the bakes are anything to go by, then reading is in pretty excellent shape here in the heart of Shakespeare's town. 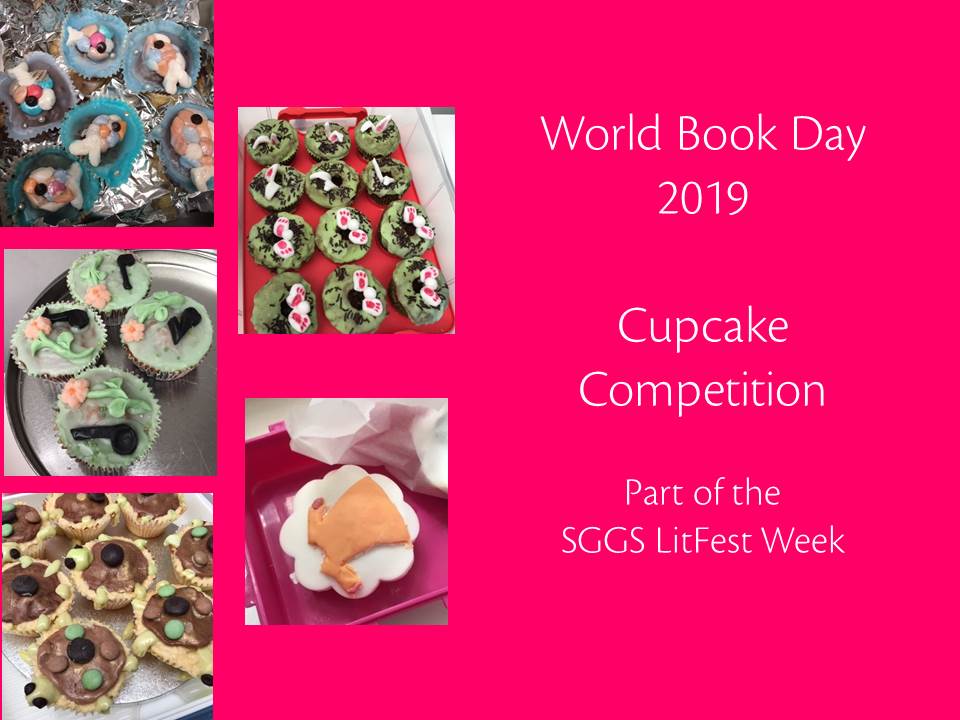 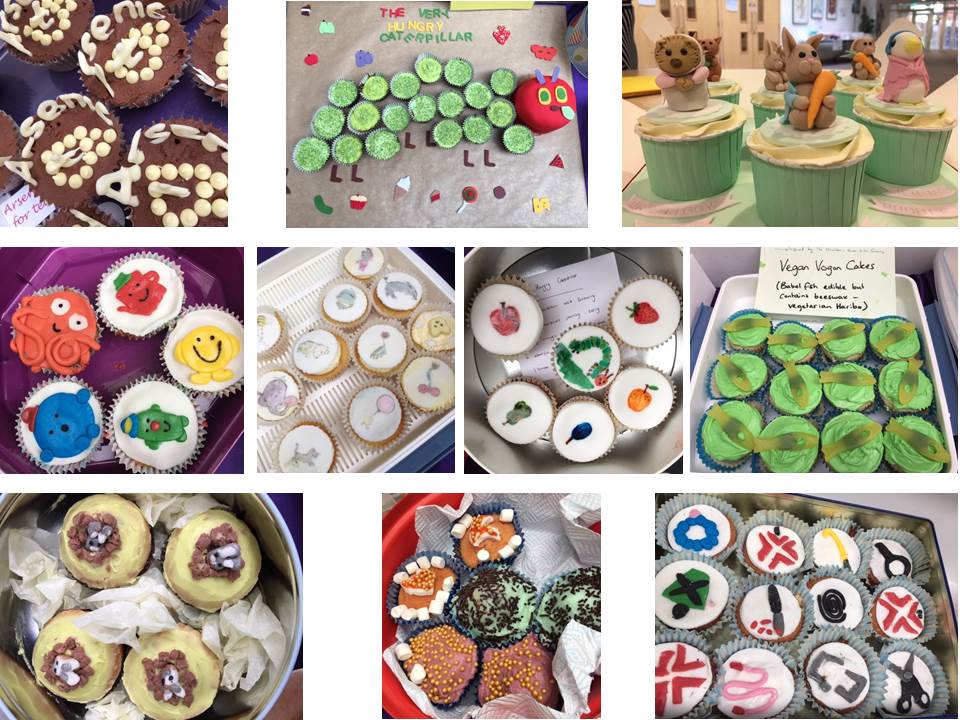 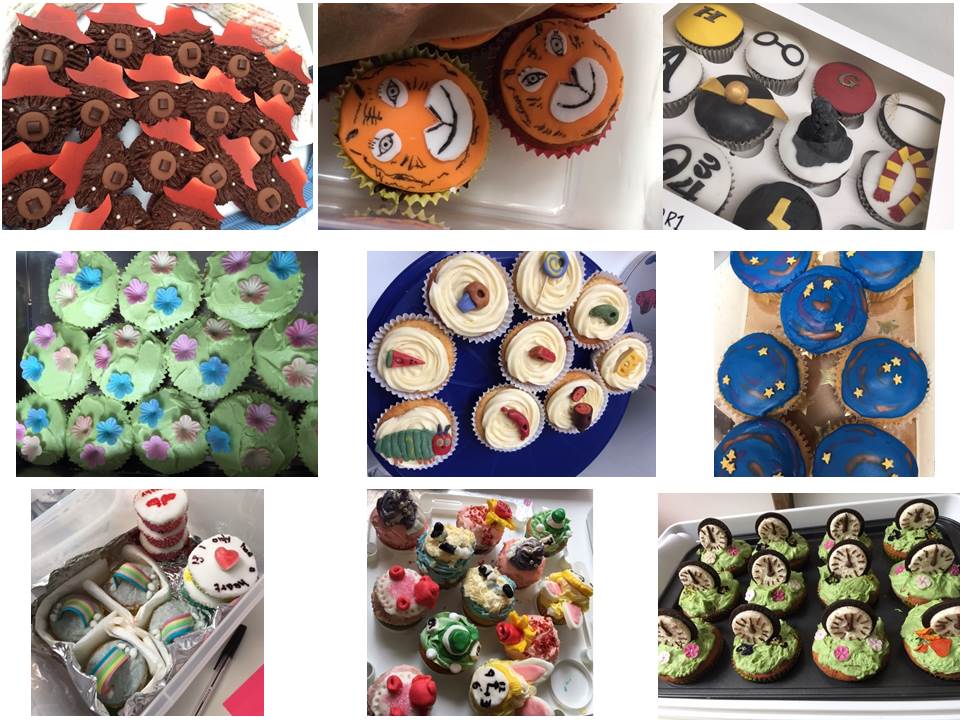