In today’s blog, we review the 2021 SGGS Sports Festival and also pay tribute to some of our young sports achievers throughout the school.

Stratford Girls’ Grammar School maintains an excellent reputation for sport because we recognise the positive impact these activities can have on both physical and emotional well-being. We benefit from having three outdoor tennis courts, two full-size outdoor netball courts, and extensive field space that caters to all of our outdoor provisions. We also have a 400m shared athletics track and a well-equipped fitness suite. In addition, we have a fully equipped Sports Hall which accommodates a full-size netball court and four badminton courts.

SGGS provides students with a breadth of sporting opportunities both competitive and recreational to inspire, motivate, and challenge. Extra-curricular sessions are extremely well attended, leading to recognised success in competitions at the local, regional, and national levels. This includes our Sports Festival and Sports Day which recently took place on the school grounds and was participated in by students from every House and Year Group.

Our most recent Sports Festival was held on Monday 19th July and it was fantastic to bring everyone together once again. Throughout the challenges of the national pandemic, students were keen to return to sports and, despite superb efforts and initiatives such as virtual exercise sessions from home, there is nothing quite like the atmosphere of an all-encompassing Sports Day. 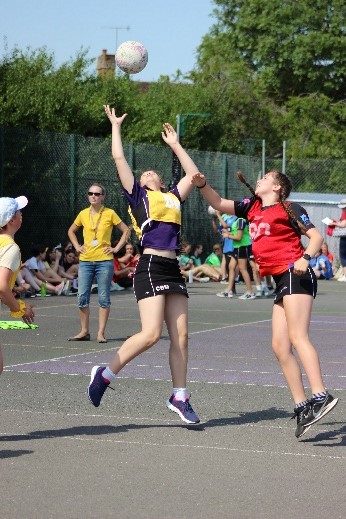 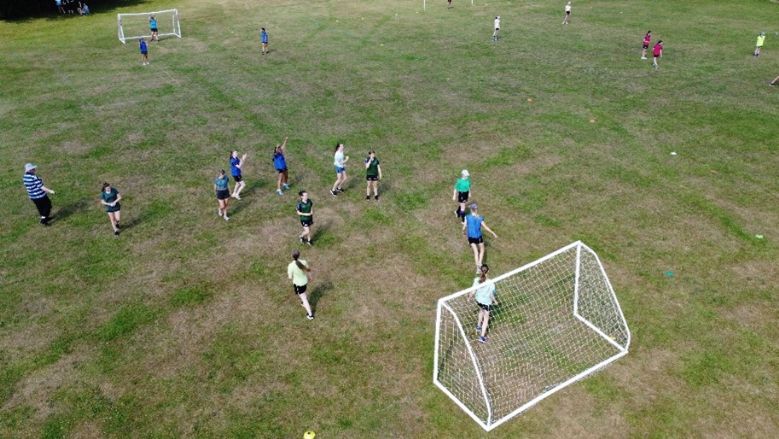 First up in the morning, we saw dodgeball and basketball take place in the Sports Hall, whilst outside events included two netball courts running two football pitches, two rounders pitches and two volleyball courts.  After a small break for lunch, bench-ball kicked off inside whilst outside we moved onto the track and witnessed 100m, 200m and 400m races followed by the 4X100m relays (including the highly competitive staff race!). While these races were being competed in we also had some fun activities such as a space hopper race, egg and spoon race and further rounders matches.

As usual, the day was filled with a multitude of individual achievements and great teamwork as well as fierce, but friendly, competition. The results were as tight as ever but ultimately, Cygnus was named the overall House Champions, winning by just 4 points. Sports Day was timed to coincide with National School Sport Week 2021, which is all about reconnecting and reuniting friends, families and communities by using the power of sport and play. We additionally held an inter-house rounders tournament for Years 7 – 9, which was very successful and saw over 150 students participate. 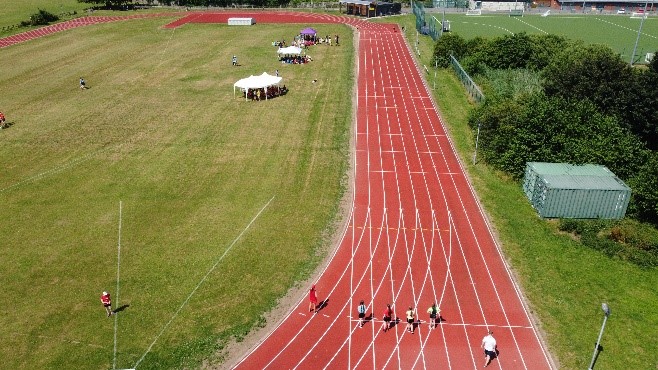 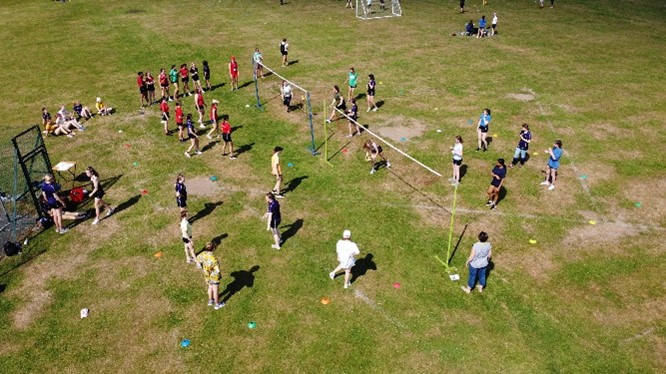 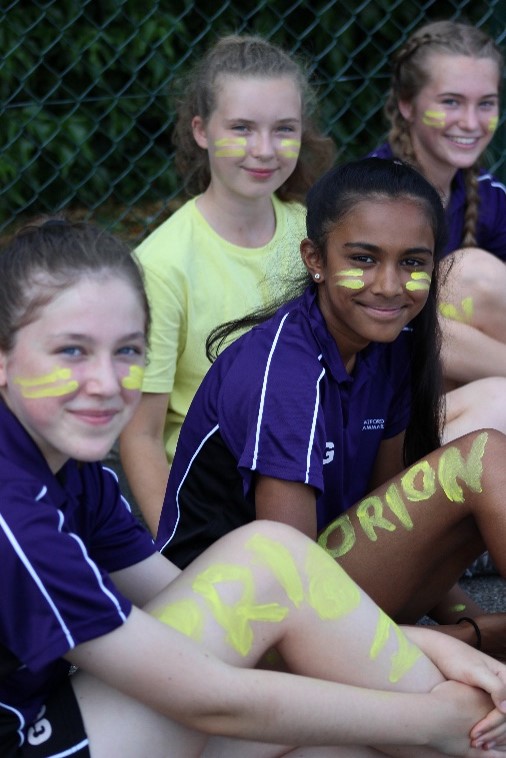 In addition to the success seen during the Sports Festival, many of our SGGS students have recently won accolades for their personal sporting dedication and success. Below are just some of the achievements to have taken place over the past year.

Former Performance Director and Chief Coach of UK Athletics/Team GB, Max Jones, came into our athletics club this month to coach two of our top javelin throwers. Both girls wanted to develop their technique further, and Max, as a throwing specialist (having written a book on Discus throwing) agreed to come and provide the girls with a personalised session. Both came away with a better understanding of how to improve their javelin throw and new confidence in their throwing ability.

Despite not being able to host a live dance show this year, we created a virtual showcase on Microsoft Sway that tells the story of what would have been performed. 60 students and 17 dances are featured, aiming to express feelings and experiences of the past year and can be viewed here.

SGGS is proud to offer an outstanding and varied extra-curricular programme at lunchtime and after-school, open to all students. We continue to encourage students to demonstrate healthy attitudes to competition, showing respect for individuals, teams, officials, and coaches. The activities on offer and the range of competition levels we compete in develops our students’ sporting abilities in traditional sports such as football, netball, and hockey as well as lifestyle activities such as yoga, fitness, and dance.