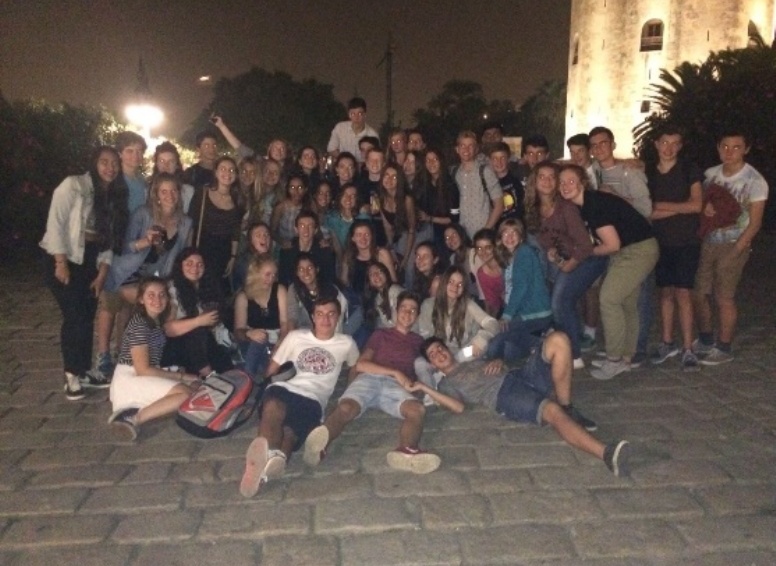 Year 11 Spanish students spent a week in Spain on an exchange programme with our partner school, I.E.S Cavaleri, in Sevilla, Southern Spain.  This year was our eighth visit and Year 11's May gives us her account of the week...

We arrived in Sevilla late on the first evening and met our partners face to face for the first time. It was great to see everyone waiting for us as we got off the coach, and we soon felt at home.

On the first day, we spent the morning at the school, where we took part in a variety of workshops.  Some of us dressed up in Flamenco dresses and took part in a dancing workshop, while others cooked tortillas for everyone to eat afterwards.  This was really good because it gave everyone a chance to get to know each other and make new friends. Then we went on a boat trip along the Guadalquivir River and saw some of the iconic sites of Sevilla, such as the Torre del Oro (Golden Tower) and the Plaza de España. 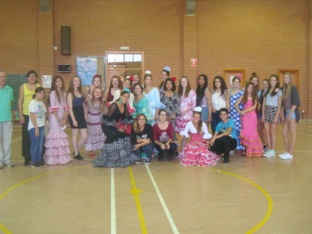 The next day, we all went to the beach with our Spanish partners.  In the morning, we all got up really early to watch the sunrise as we had a tour around the Doñana National Park - the view was incredible!  When we got onto the beach, we leaped down the sand dunes - something which we had all been extremely excited to do, having seen girls do it on the previous exchanges!  It was well worth the wait, and afterwards we spent our time either sun-bathing, playing football or swimming in the sea.  The day drew to a close with the annual English vs Spanish Tug o' War, which we won!  This was definitely one of the best days of the whole trip because everyone got along really well and had loads of fun 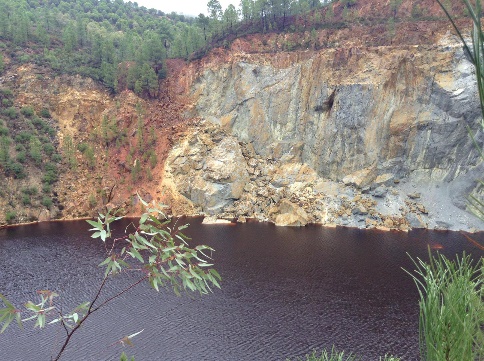 The day after had more of a cultural edge, and we had a guided tour around the old part of Sevilla, learning about the history of the city.  We visited the cathedral, and climbed up around one hundred ramps to get to the top of the tower. The view out onto the whole of Sevilla was beautiful, and made the trek worthwhile. Afterwards, we were given free time to go shopping before returning to school to spend the evening with our exchanges in Sevilla.

The weekend was spent with our exchanges and their families, as well as our friends.  A few of us went to watch a volleyball match; it was incredible to be able to join in with traditional Spanish activities and learn more about the culture.  Spending more time with our families really helped us to improve our conversational Spanish, which is one of the reasons why I would recommend this trip to anyone.

On the final day, we visited the Río Tinto mining park.  This was extremely interesting – we went down the mines and even visited sites that NASA are using for research!  Overall, this was an unbelievable trip that allowed us to bond with both our English and Spanish friends, and was educational at the same time as being so much fun. ¡Estuvo genial!