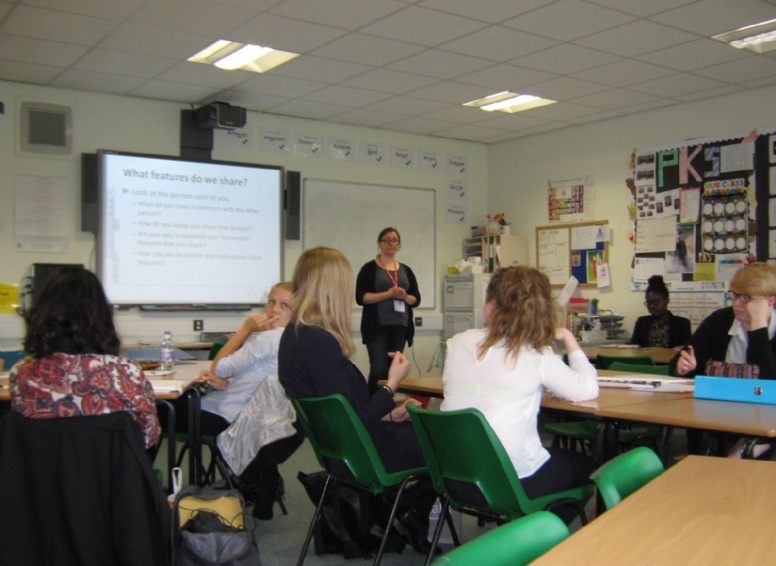 It was such a privilege to have a session with Dr Karen Simacek from the University of Warwick Philosophy Department.  The experience was not only useful in terms of broadening our philosophical understanding of topics we will cover in our A2 course, but it also gave us the opportunity to question important issues surrounding identity and Artificial Intelligence.

Having been given a brief outline of what it is like to study philosophy at university, Dr Karen Simacek launched straight into fundamental questions such as 'what makes us human?'  Every suggestion we made, such as mortality, consciousness and the ability to express emotions, was critically analysed by Dr Karen Simacek, opening our eyes to the challenges that great thinkers in history have faced.

The most interesting discussion we had was about Artificial Intelligence.  We were split into groups and asked to form an argument for whether or not robots should have equal status in society. Where some argued that, because robots require human programming and therefore their actions are dependent on humans, they should not be recognised as the same, the complete opposite argument was proposed, suggesting that robots should be recognised as humans.  This deadlock (!) forced us to refine our ideas and accurately articulate them, in the hope of winning the desirable chocolate prize at the end!

This discussion also encouraged us to define the origins of abstract concepts such as love, pain and other emotions:  would we ever be able to programme them in a robot or do they exist independently from the wiring of our brains?  This tied in nicely with a topic we are currently studying about the relationship between metaphysical and physical elements of our existence.

Our philosophical reasoning was challenged;  we started to think through our own responses to some difficult questions and our competitive spirit was fired up by the temptation of chocolate.  It was a great experience all-round and a fantastic opportunity - thank you, Mrs Steele! 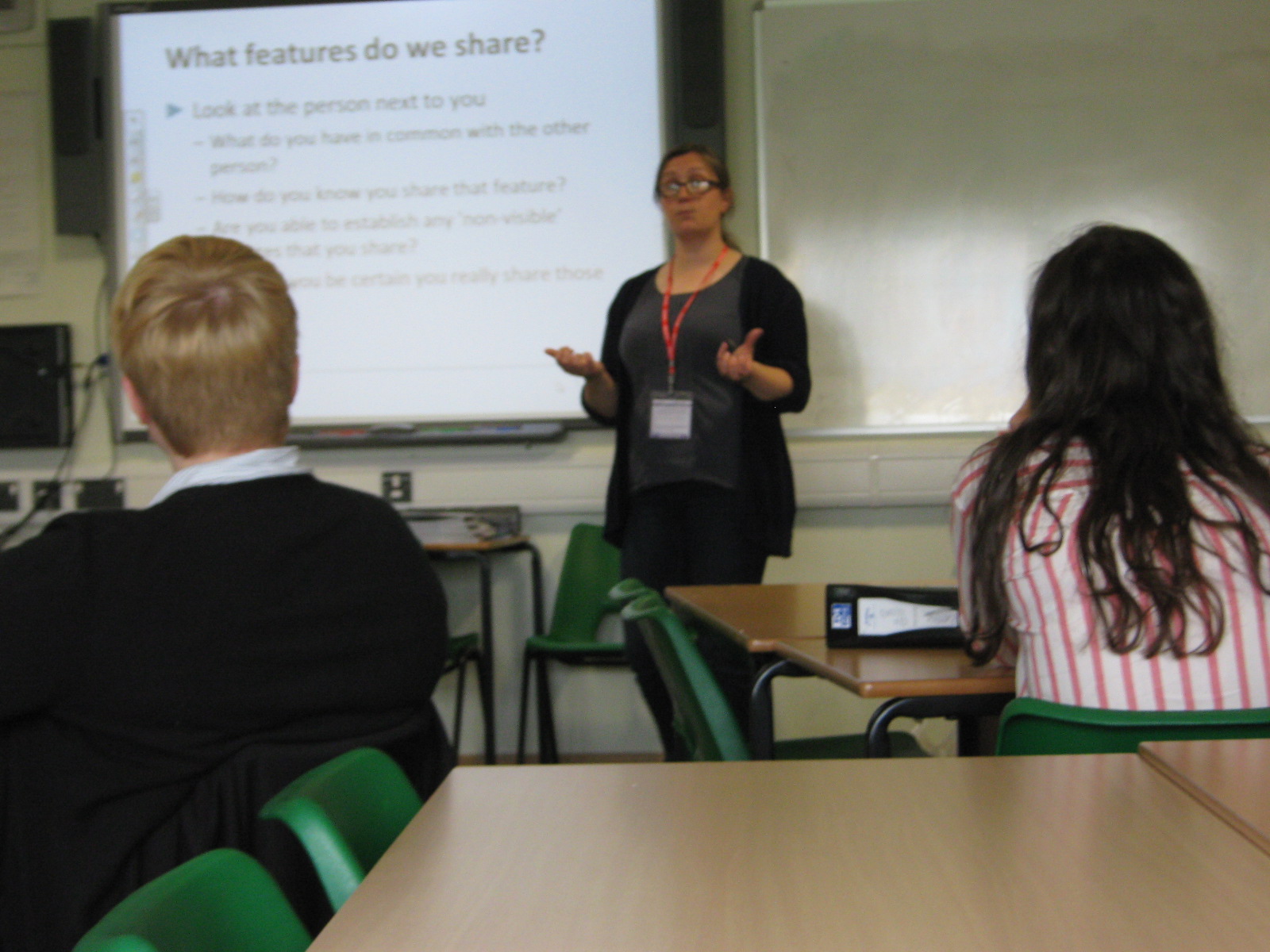