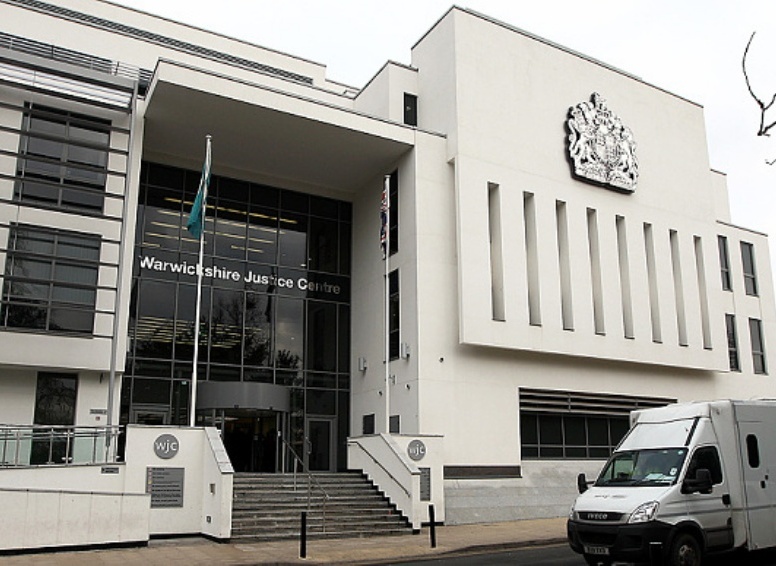 On  February 11th 2015, a group of Year 13 psychology students, accompanied by Mrs Whorlow and a handful of Year 12s interested in law, were given the opportunity to visit Warwick Justice Courts.

Security was tight, and rather like an airport, upon entering the foyer. The group was met by Natalie, a representative of the Court, who proceeded to show them both the Magistrates and Crown Courtrooms – which surprised them. The smaller size and lack of typical period-drama-styled­ rooms changed perceptions quickly. Following on from this was a question and answer session with His Honour Alan Johnson, the judge who supervised one of the cases they proceeded to watch – a down to earth, working class born, Birmingham native. His responses were open and surprisingly frank, providing a refreshing perspective not only on the justice system itself but also the reliability and worth of juries.

The cases on trial in the Crown Courts that day were two rape-related cases, one being an alleged rape and the other an attempted rape. Luckily not graphic, the accounts from witness and the statements of facts gave an insight into court proceedings, also providing a look into what is required for jury duty (as many of the girls found concentrating at such intensity for the long periods of time quite a challenge). While most of the Magistrates were on a training programme, one case that the girls observed was a breach of bail. A fast-paced and therefore more enthralling case saw more interaction from the defendant and a more typical (and more expected) court scenario.

The holding cells viewed by the girls after lunch were another shock. Small, with little natural light and with basic facilities (including a cement bed), the closely watched cells were definitely an experience the group will remember. Another feature that surprised them was the presence of panic buttons along the walls for police use, in case of a prisoner resistance. After the accidental pressing of one, the girls were able to watch a torrent of guards thunder down the hallway in response – another unforgettable incident. Much like the cells, the prison van was small with poor lighting. Cut of from sound, the girls took turns sitting in the seats normally occupied by defendants, and found it not only claustrophobic but intimidating.

The trip not only encouraged those interested in judicial careers to continue to pursue their chosen field, but also gave an unforgettable experience in the court system to everyone else. In fact the visit has made the next planned trip to a local prison even more anticipated.