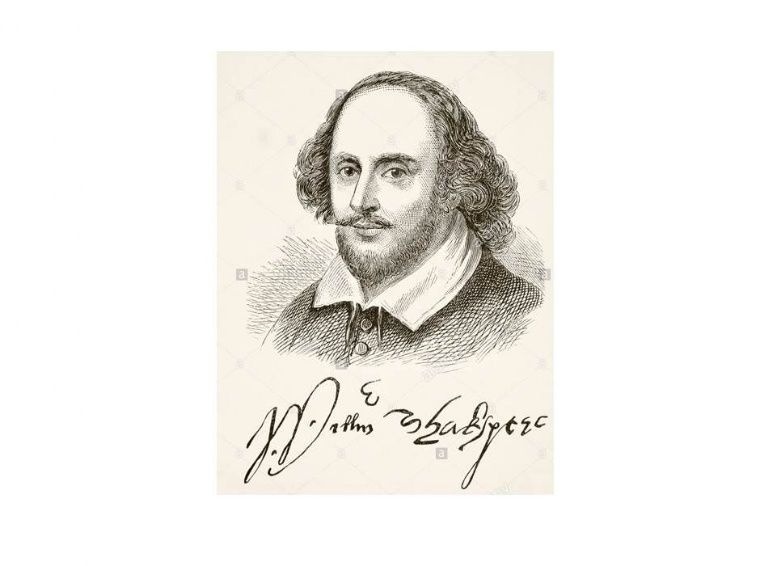 There is nothing quite as valuable as listening to the erudite opinions of six Shakespeare scholars in the magnificent setting of the Town Hall. English Literature students  from schools across Shakespeare's town and surrounding areas were thrilled to absorb key note speaker Dr Darren Freebury-Jones' talk on the context of Shakespeare's world before he effortlessly launched into the individual lives of six of Shakespeare's most famous plays.

For SGGS students - this was all about the great tragedies:King Lear and Hamlet. Questions were fielded and opinions differed; as they quite rightly should, enabling students to form their own critical views on the plays that they will soon be examined on. If anything, the one thing the invited speakers agreed on was the antithetical stance of Shakespeare;  that as a playwright he should never and could never be frozen in time or fixed by one interpretation. This was two hours of powerful, challenging lit-crit providing students with a taste of university style lectures to take into the classroom during the final weeks of A-level study.