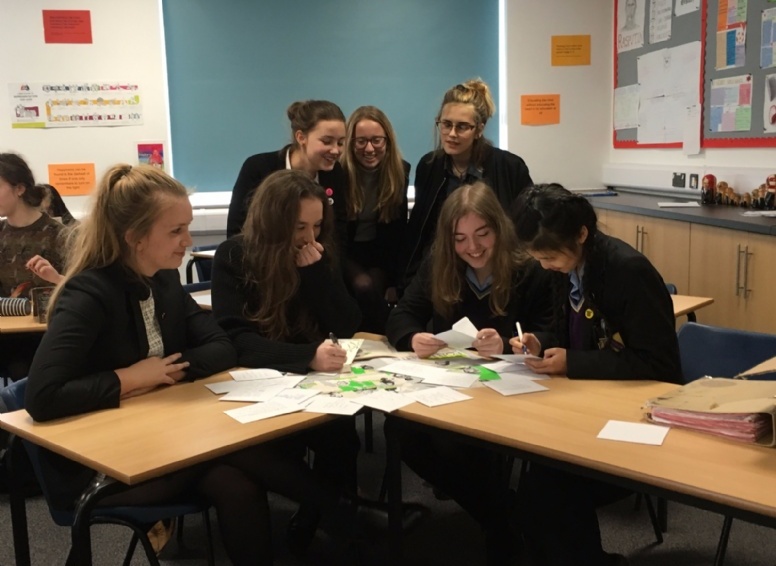 It's been a busy time of late for the Amnesty group, who have been working hard on the Write for Rights campaign.  Here, Amber gives us a brief explanation.

In Amnesty we have been working on the Write for Rights greetings cards and letter writing campaign for 2015.

This is a hugely important campaign, that demonstrates how a few words can make an enormous difference to people in trouble.  It can give hope to a prisoner who is a wrongly detained, or a family waiting for news on a relative who had just 'disappeared'.

This year, to support the campaign, we have taken action in writing Seasons Greetings cards to those in need.  We also spent time composing a letter of appeal to the Justice and Human Rights Minister of Burkina Faso.  We very much hope that these letters and cards will have a powerful effect on those who read them.