an Evening with Professor AC Grayling 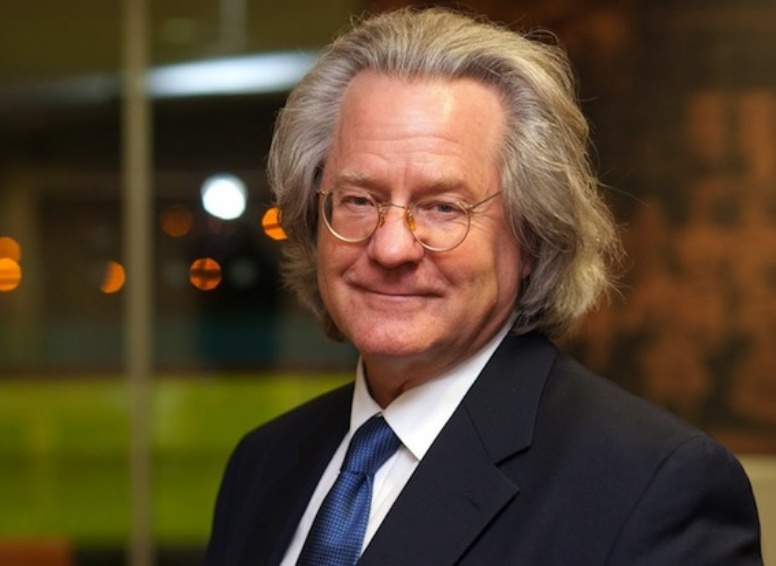 On Thursday 28th January, sixth form students were lucky enough to welcome Professor Anthony Clifford Grayling to the school for an evening of discussion and debate.  AC Grayling is a highly acclaimed British philosopher, who lectured at Oxford University and has written a number of influential philosophy books.  Most recently, he became the controversial founder and first Master of his New College of Humanities, an independent college founded in 2011 in London.  As the name of this institution suggests, it specialises in the humanities subjects, namely: history, English, philosophy, economics and politics and IR.  It was on the importance and prevalence of these subjects in the way they inform and shape our role within society today, that Grayling spoke to us with such passion and enthusiasm.

Following Grayling’s presentation on ‘Why study the humanities?’ we had the opportunity to challenge some of the assumptions and assertions he had made, allowing students to engage with the philosophical background of Grayling’s opinions as a humanist.  Unsurprisingly, the allotted time for this discussion was far too short, and so the girls continued to quiz and question Professor Grayling over refreshments in a more informal setting.  Some of the more keen girls took this opportunity to spark conversations with Grayling on subject matters that they have been learning about in their classes, opening up discussions ranging from the ontological argument, to ethical debates surrounding euthanasia, to the creation of the universe if there is no God.  Needless to say, this evening was incredibly interesting, and full of diverse, inquiring and stimulating debate.

The slogan for Grayling’s new college is: “Where a quick mind meets the challenge it deserves.”  We would like to think that we demonstrated to Professor Grayling just how aptly this very slogan applies to Shottery as well.  With many thanks to the Professor for his time and the enthusiasm with which he enthralled his audience. 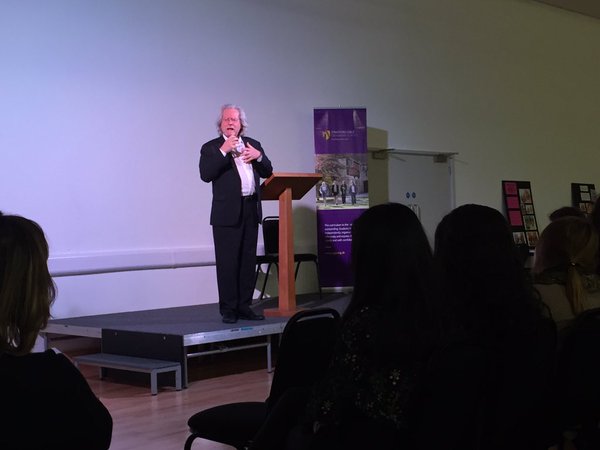