On the 11th November my music group Gutted was honoured with opening the Mark Conference of Music Teachers, which was this year hosted in Kenilworth.  We all play the viol – a type of bowed string instrument from hundreds of years ago, which isn’t often seen nowadays except in historically-inspired music consorts like us!

Our ensemble’s name is a pun on the fact that the strings are - as all strings used to be - made of… well, gut, and we mostly play early or ‘renaissance’ music – the sort of thing you might expect to hear accompanying a Tudor dance, or in the original soundtrack to a Shakespeare play.

The four of us have been lucky enough to have all sorts of opportunities as group, from a tour to an early music festival in France last summer to winning the ‘Partnership Award’ in the National Competition Music for Youth during the last autumn term.  Performing in front of the country’s gathered music professionals therefore, was a great honour, and we were delighted with all the positive reactions we saw on Twitter afterwards!  Our main goal as a consort is to promote the viol for the wonderful instrument it is, and we look forward to all the opportunities we’ll have to continue to do this in the future.

Our next stop is at Warwick Castle in January – stay tuned! 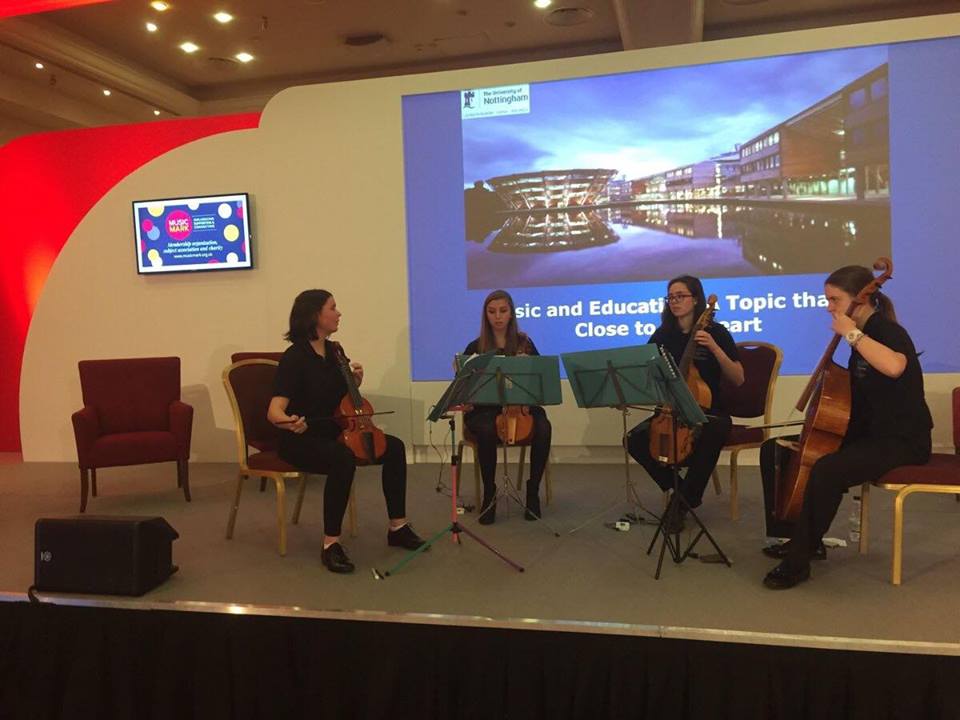 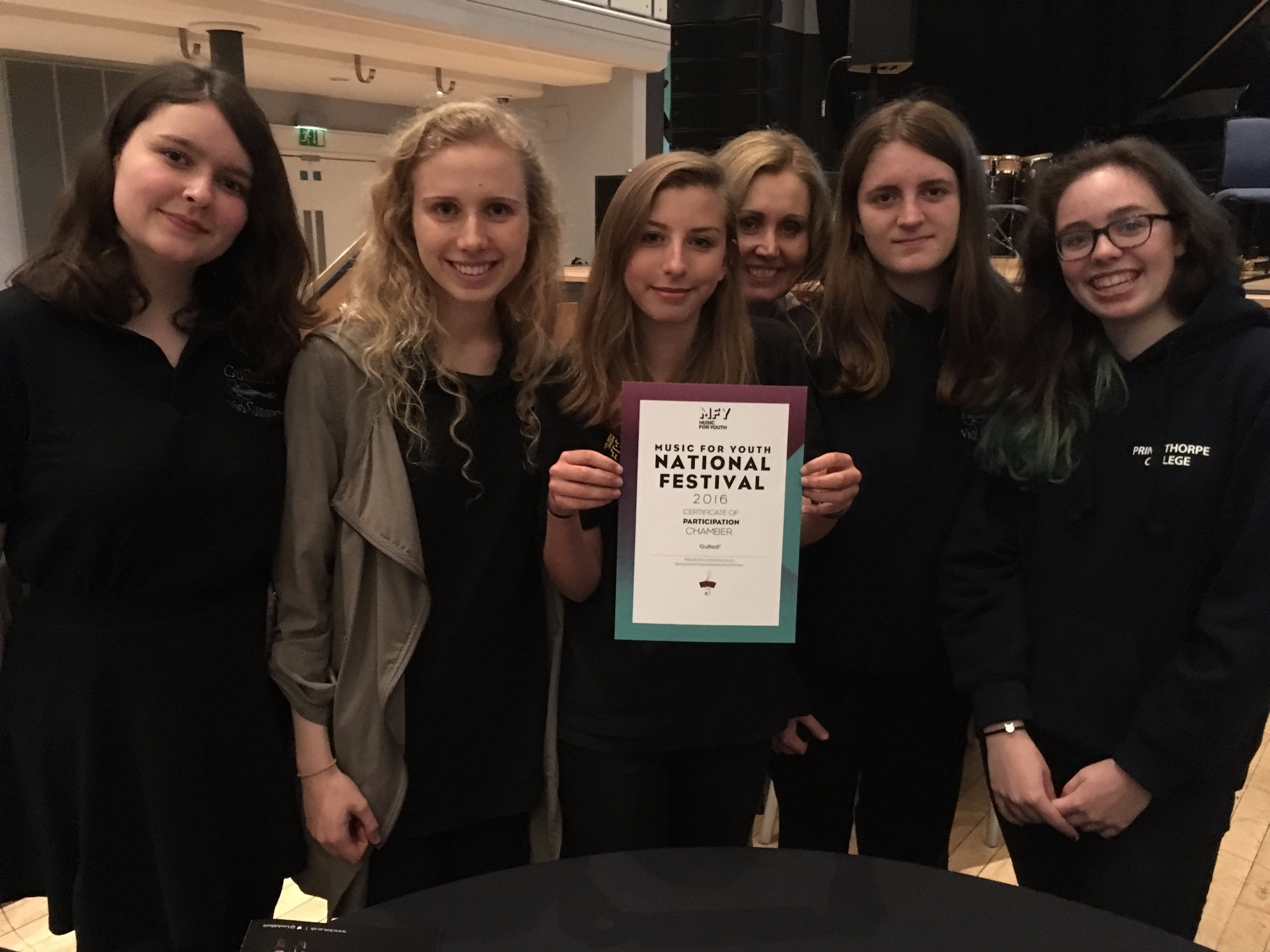 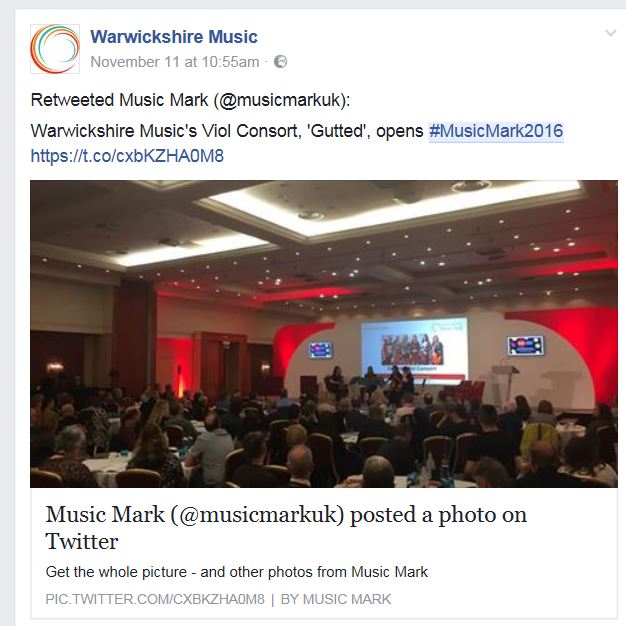 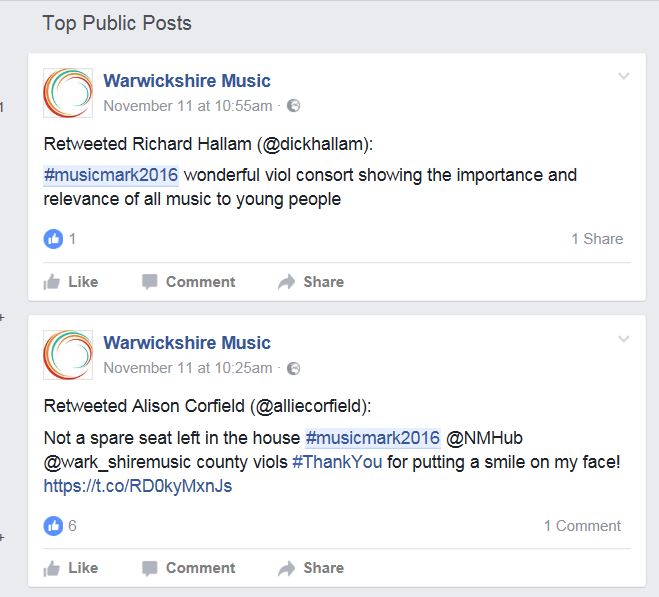