Paris - a Student Review of the Economics & Business Trip

If French food, culture and climate were not enough to tempt twenty Economics and Business students to Paris, then the promise of a Brexit-orientated conference was seemingly enough to determine a good turnout.

On Friday 3rd February, I and 19 other enthusiastic Shottery girls embarked upon a trip to the French capital, in order to attend a seven hour conference entitled 'Your Future in Europe'.  An annual event in the Parisian calendar, this year's conference was especially significant given the recent political changes that have taken place in Britain.  We were given the opportunity to listen to speeches from a number of respected economists and politicians, including Evan Dais, Shami Chakrabarti and Alan Johnson, and partake in a 'Question Time' style discussion throughout the afternoon. The enthusiasm that emanated from the speakers was reflected by us all for the duration of the day, which made for an insightful and thought-provoking visit.

In addition to the conference, the trip included a whirlwind tour of Paris, with activities involving the Eiffel Tower, Notre Dame, Arc de Triomphe and a river cruise on the Seine - tremendously exciting despite the cold weather.

Whilst the 'City of love' may not have lived up to its name in the traditional sense, it certainly ignited a renewed passion in us for our subjects, made possible by our two wonderful staff to whom we say, "Merci!" 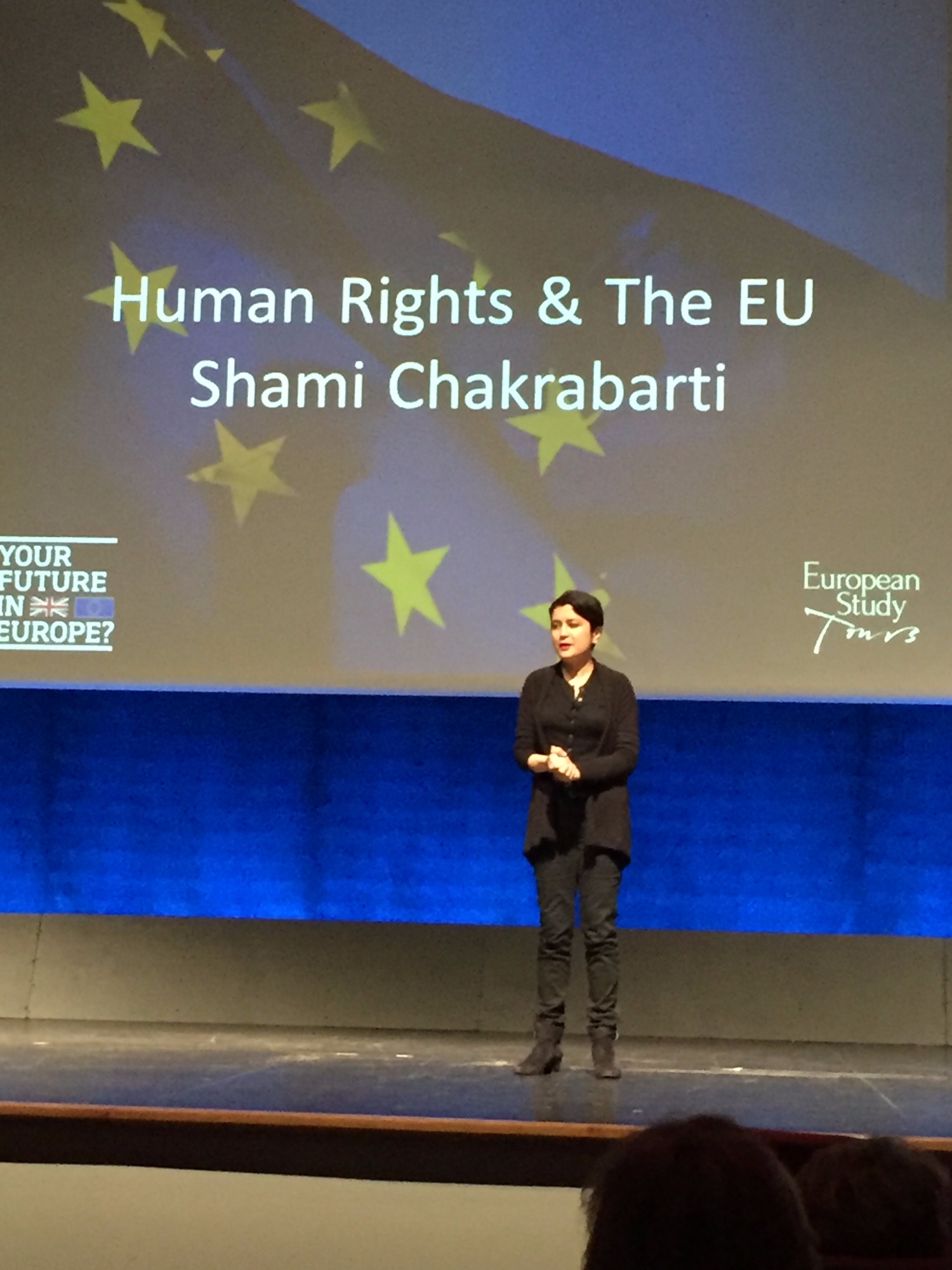 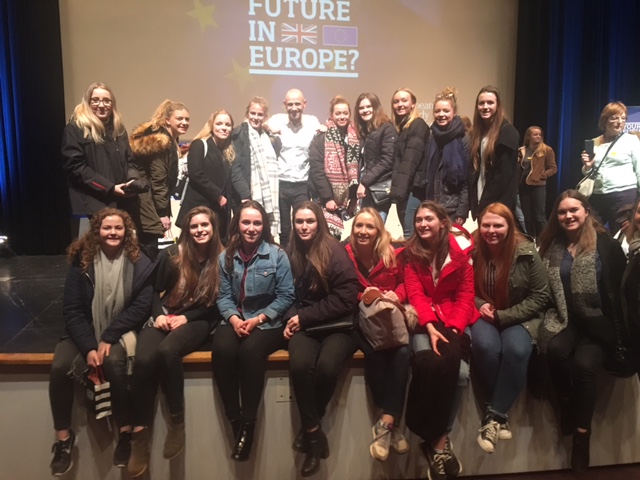 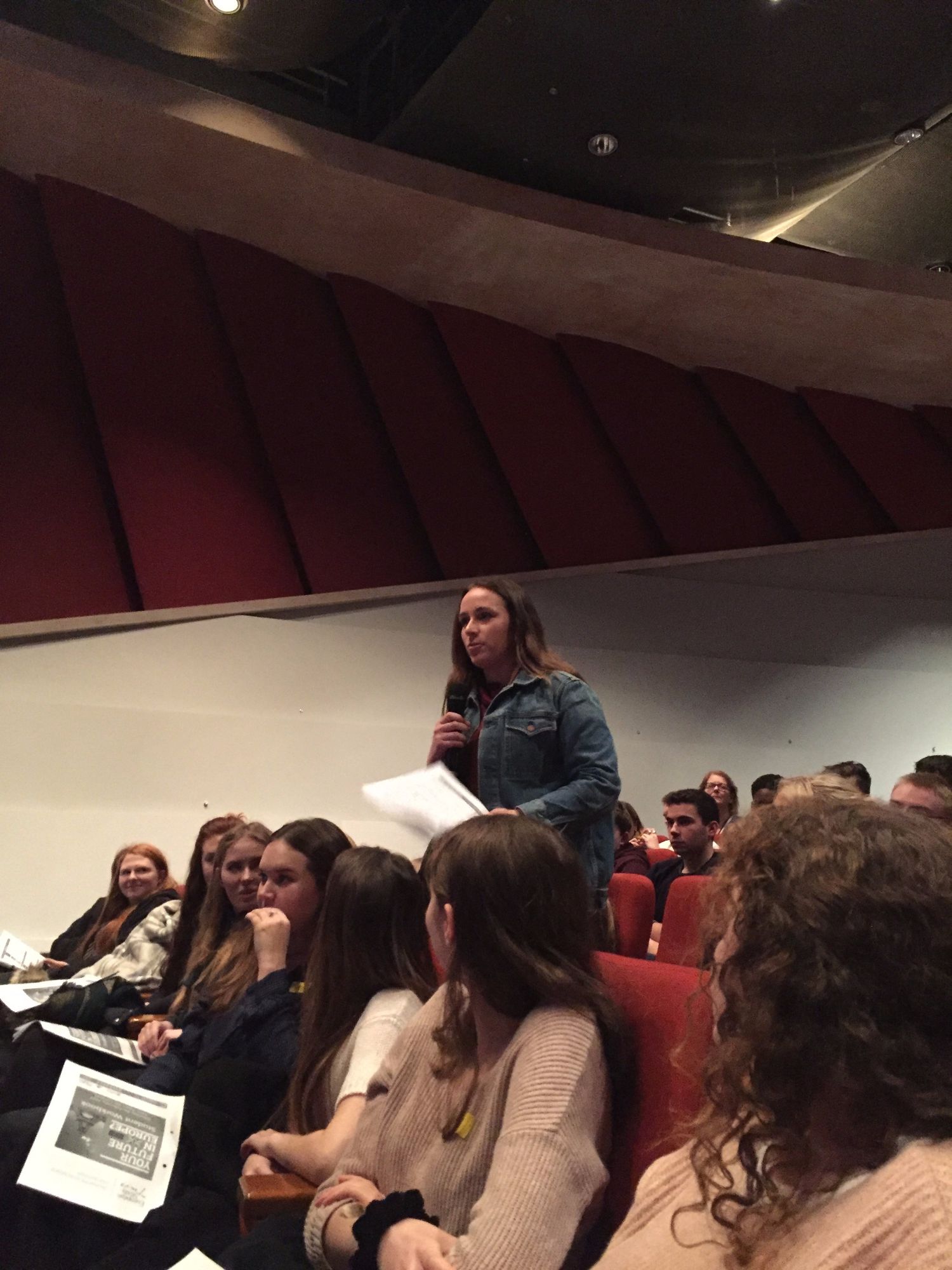