Work Experience at the Royal Shakespeare Company - A Student Report

Year 10's Antara and Anna tell us about their recent work experience at the RSC...

The RSC (as many of you know!) is a theatre company well renowned for it’s visually stunning performances and outstanding acting. So when I heard of the opportunity to complete work experience there, I was very excited!  The first step was to fill out their extensive application form, asking me to talk about my interests, and in particular, what drew me to the idea of working at the RSC.  After filling this in, I moved to the second and final step in the application - the creative task.  This was by far the most challenging because of the tasks open brief.  I was asked to put forward ideas for the staging of Act 1 Scene 1, known as the storm scene in The Tempest, and present this on one side of A4 paper.  A daunting challenge!

After reading the attached script coinciding with this scene. I started brainstorming ideas before finally subniting something very abstract.  I set my scene in an old, run down mine, and my characters encountering a disaster in the mine reflected the storm disaster in the original play.  Although my idea was quite abstract, those judging the entries seemed to like it and soon afterwards I received an email notifying me of my successful application into the program.  I was thrilled!

My week of work experience went very quickly but was by no means idly spent.  The Open Day introduced all 40 work experience students to The Other Place Theatre, where much of the creative preparation for RST shows happens. Touring the building and other RSC owned properties was amazing and we learnt a lot about the creative departments and what they entail.

On the first day of our work experience, Georgia Munnion, the Work Experience Coordinator welcomed us back warmly and introduced us to various members of staff who would be supervising us for the week.  After an icebreaker session and a workshop with the director of Act 1 Scene 2 in The Studio Theatre, I felt very comfortable and ready to start.

I then met my Department Supervisor for the week, Sam, who was to help us in the costume department (my chosen work experience department).  After receiving the costume design briefing from Seb our Designer - and after asking lots of questions - we brainstormed lots and lots of ideas.

The following day, we gathered in the Old Running Wardrobe in which the costume department was based and began collecting items of clothing for Sebs designed costume.  We were allowed to access the THOUSANDS of costumes in the RSC costume stores, and went about collecting pieces from all 3 floors, before finishing our 'shopping spree' at the accessories department.  My partner and I were responsible for the main character Prospero’s costume, so we went about collecting items from heavy lace up knee high military boots, to fingerless gloves from the RSCs extensive collection.  We also carried out the costume fitting of the three actors who would be performing Act 1 Scene 2 in our performance.  As they were the actors from the original performing cast of The Tempest, it was incredibly exciting to meet them!

The third day was aimed at helping us to further understand the plays context, by having a tour of Stratford upon Avon (you must remember the candidates for the work experience had come from all around the country).  We then visited an interactive exhibition called “Prospero’s Cell” which was a room intended to be Prospero’s living quarters.  This quirky exhibition was intended to reflect what his personality was like, by seeing his room.

After this, we all had the opportunity to watch the matinee performance of The Tempest at the RSC. This performance was quite extraordinary as the flawless combination of visual and digital effects, amazing set and costume transformed the stage into an alien and magical landscape. This was finished off by a Q&A with the cast themselves.

The last day was by far the highlight of the week.  All the creative departments were to combine their work from the week into a final performance.  My costume team and I sat nervously during a tech rehearsal of the scene and made hasty notes on any alterations to the costume we would have to make.  After lunch, we set about altering the costume pieces with patches of fabric that Seb the designer had given us.  Once we completed these alterations, we placed the final costumes on the final run through clothes rack.  We then made pre-performance checks on all the actors’ costumes and again made any necessary adjustments.

It was finally time for the performance!  The performance combined all the elements present in an RSC performance and other emerging features in modern theatre.  For example the digital team used state of the art technology to create a visible avatar of the character Ariel using live movement from our actor Mark. The Scenic Arts department designed the stage and set floor, and the lighting and sound crew did an outstanding job at creating stunning effects on stage as the performance moved forward.

Sadly, our week at the RSC came to a close. We all gathered in The Other Place theatre and much to our surprise we were all called up to receive a certificate signed by the creative director of the RSC, Greg Doran himself! After saying goodbye to all the people I had made firm friendships with over the week, I finally said goodbye to the RSC after a thoroughly enjoyable week where I learnt so much and met so many new and interesting people.

The details of the work experience placement were first emailed to us by Ms Harding, our Work Experience Co-ordinator. It would be three days, in January, working to learn about the backstage aspect of the RSC. This concept really appealed to me, as previously I had not really encountered lots of the backstage element of theatre, especially in an environment such as the RSC. As there were only seven spaces available on the programme for students in Warwickshire, the application process was to plan how to stage a scene from The Tempest; lighting, costume, the movement of the characters on the stage, as if it were to be performed.  You could send this application in the form of one side of A4, however I found that I couldn’t write small enough, so videoed myself speaking and sent it to them via a memory stick.  A few weeks later I found out that I had been successful.

The open day for the programme was in December, where we met others on the programme from all across the country, and took a tour of all the departments of the RSC, talking to the department heads to gain a little bit of insight into what they do, so as to better make our decision for the work experience in January.  Although all of the departments seemed amazing, and it was extremely difficult to choose, I chose to work in the paint shop, where all of the set is painted. Then in January, five participants were asked back for a new three-day programme. Previously, we had been told we were going to stage a scene from The Tempest as our project, and I was under the impression it was be a small scale performance to a couple of parents, acted by us.  However, in reality, the real actors from The Tempest were commissioned to act a scene from The Tempest, on set specially made for us, and with costumes we had designed too!  This really amazed me, as just being so close to the actors and seeing them work was an incredible experience.

In the paint shop, we learned a variety of techniques and used some really impressive tools to create texture on our set, as well as painting it. Our designer had briefed us in that it needed to look like an ancient Mayan stone raised plinth, and had provided us with a tiny scale model that we needed to religiously adhere to – and although this was difficult to achieve, it was how the individuals in paint shop worked, so was really realistic. During the three days, we also took part in a workshop run by the director of the scene from The Tempest, as well as interviewing the cast of The Tempest after viewing the show.

This alone was a once-in-a-lifetime experience, but a few months later however, a few of us from Warwickshire were invited back to the RSC to work on the First Encounters Project, where we could use our skills again, but this time we were working on something not designed for us, but an actual RSC nationwide project, where we assembled set and helped with the lighting, almost burning my hand in the process! (it wasn’t really that hot, I just don’t have asbestos hands)

I am enormously grateful to the RSC for providing me with opportunitites and experiences such as these, and would not hesitate to recommend it to anyone interested in theatre. The work experience isn’t only for people interested in acting (although it isn’t a disadvantage at all if you are - I love acting) as it deals with backstage elements such as costume, props, lighting and sound, as well as ones not necessarily unique to the theatre industry, such as marketing. The skills I gained there are invaluable, and additionally have really helped with my confidence too. It was also a great place to meet new people, both the teenagers on the programme and the RSC employees who were really knowledgable and helpful. 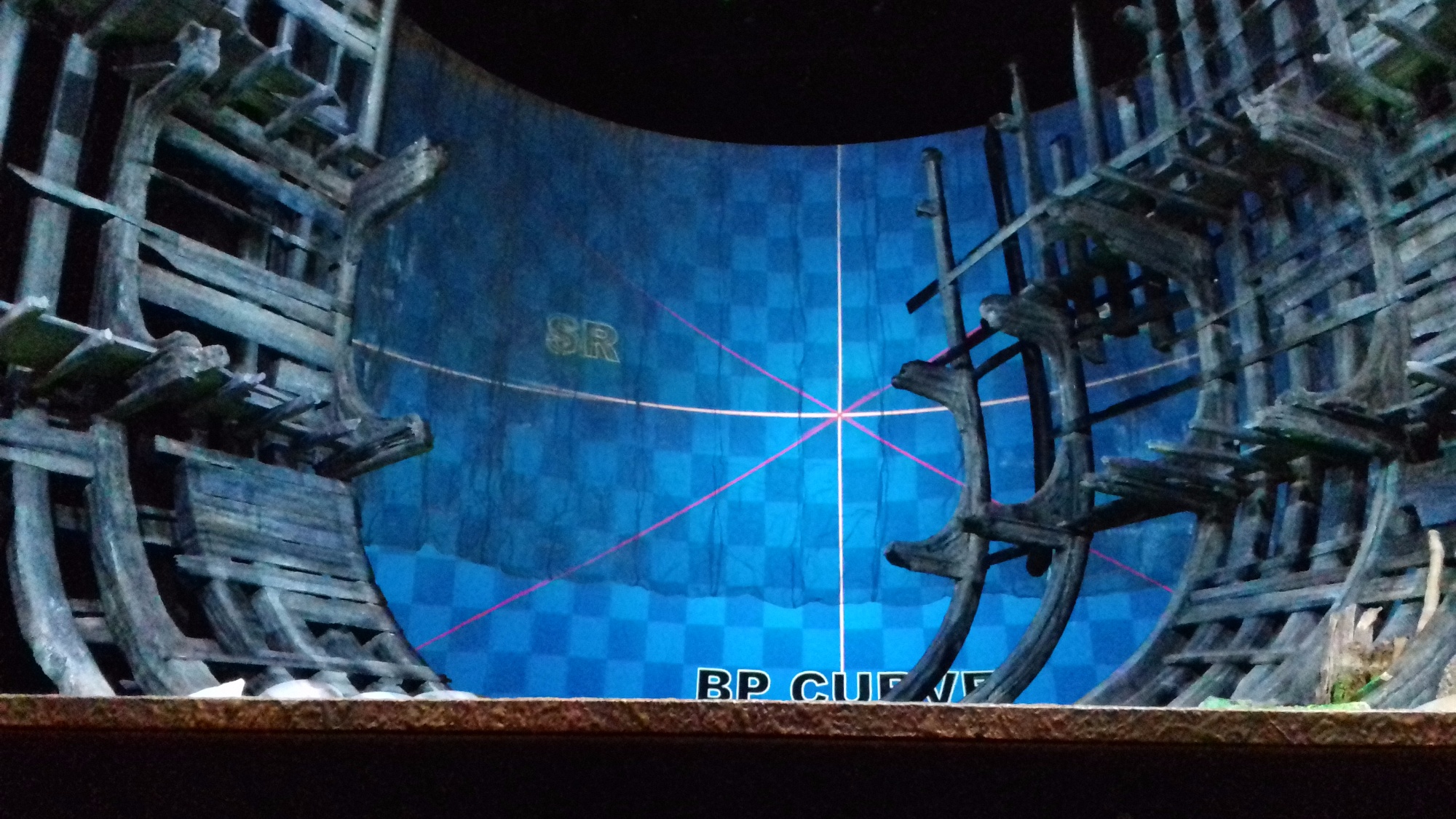 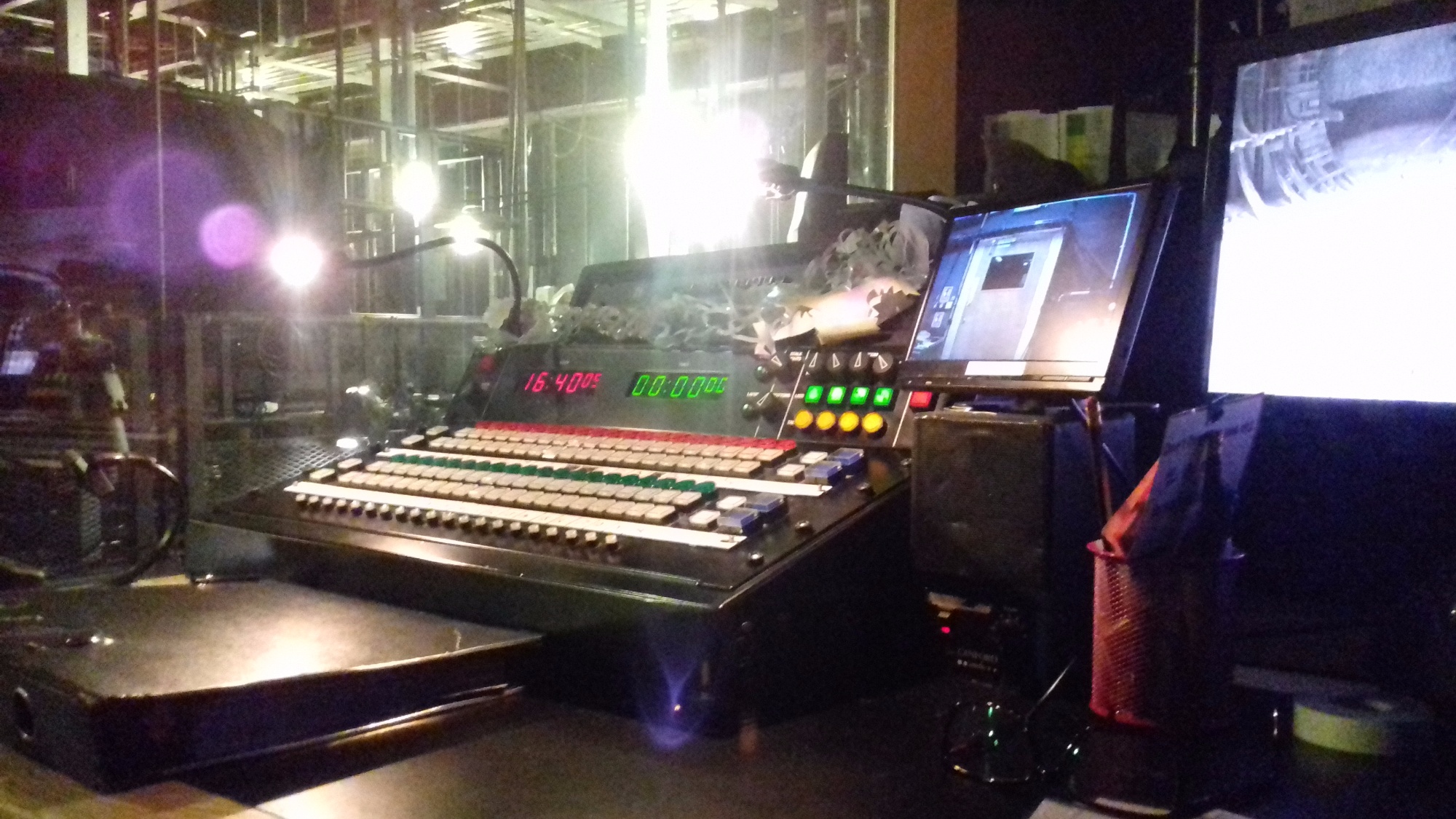 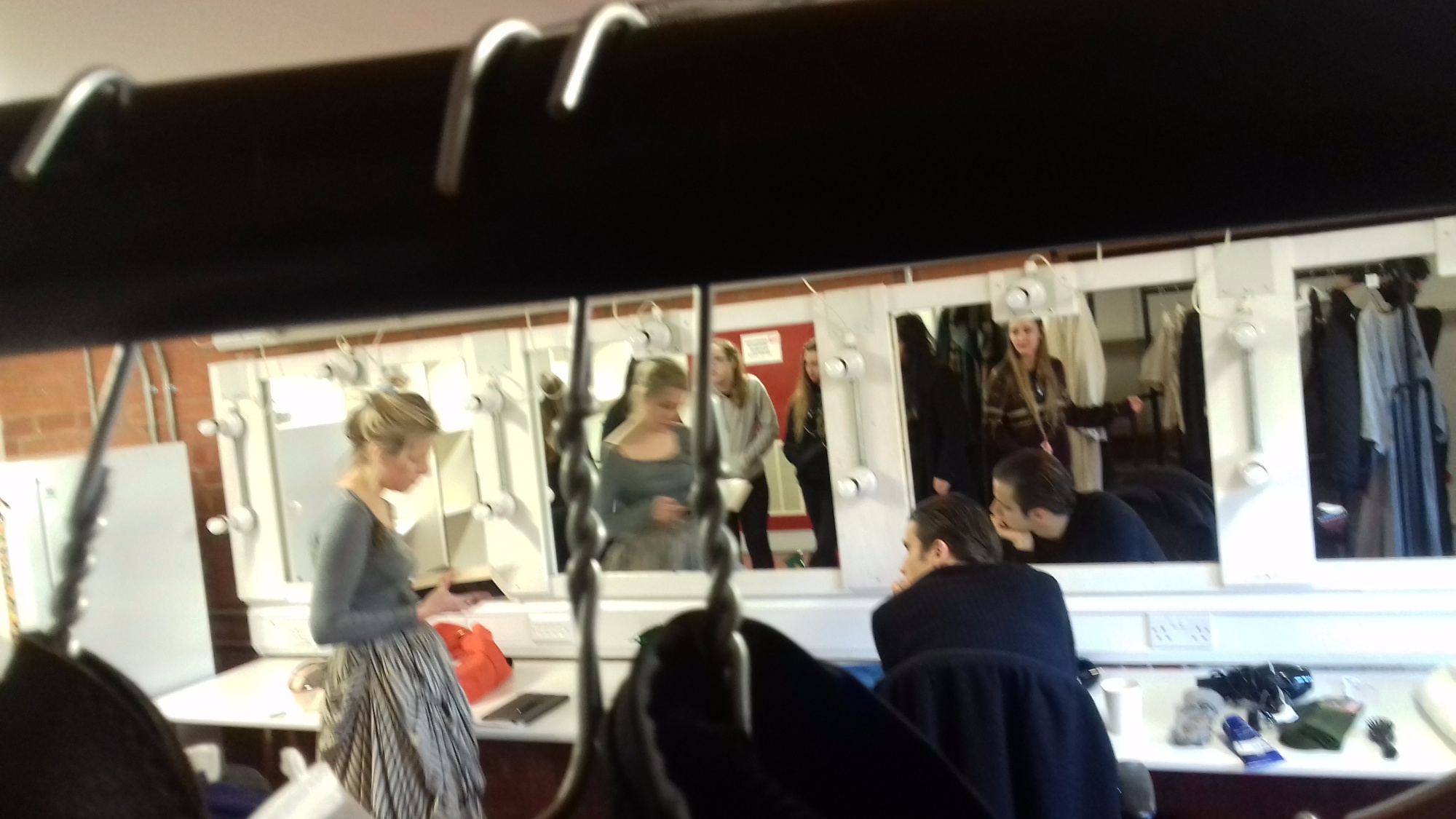