Year 12 Theatre Studies students were treated to a visit from alumna, Ba Penney who spoke to them about her career path from Shottery to RADA to Company Stage Manager for a whole host of major productions.

The girls were entertained by stories of actors, directiors and memorable productions Ba has been involved with in addition to hearing about the role of Stage Manager in professional Theatre.

Ba has worked in Stage Management for over forty years, starting out as Assistant Stage Manager with the RSC where she was for six years working in Stratford, London and on overseas tours, including many countries in Europe, Japan, Australia and USA.  Ba was Resident Company Manager at the Lyric Hammersmith for five years in the late 1970s, General Manager of the Mermaid Theatre for two years and co-Casting Director on the tour of Me And My Girl and Disney's Beauty and the Beast in the West End.  As Company Manager, she has worked on musicals including Disney's Beauty and the Beast, Kiss Me, Kate and Guys and Dolls in the West End, Me And My Girl on tour and Carmen Jones in Japan.  More recently, Ba has returned to working on plays, in the West End (including Equus, God of Carnage, Three Days of Rain, Blithe Spirit and Enron), at the Royal Court and at Chichester.

Thank you to Ba for such an invaluable experience.  We hope she enjoyed visiting Shottery and seeing how her old school has changed over the years, and we look forward to seeing her again. 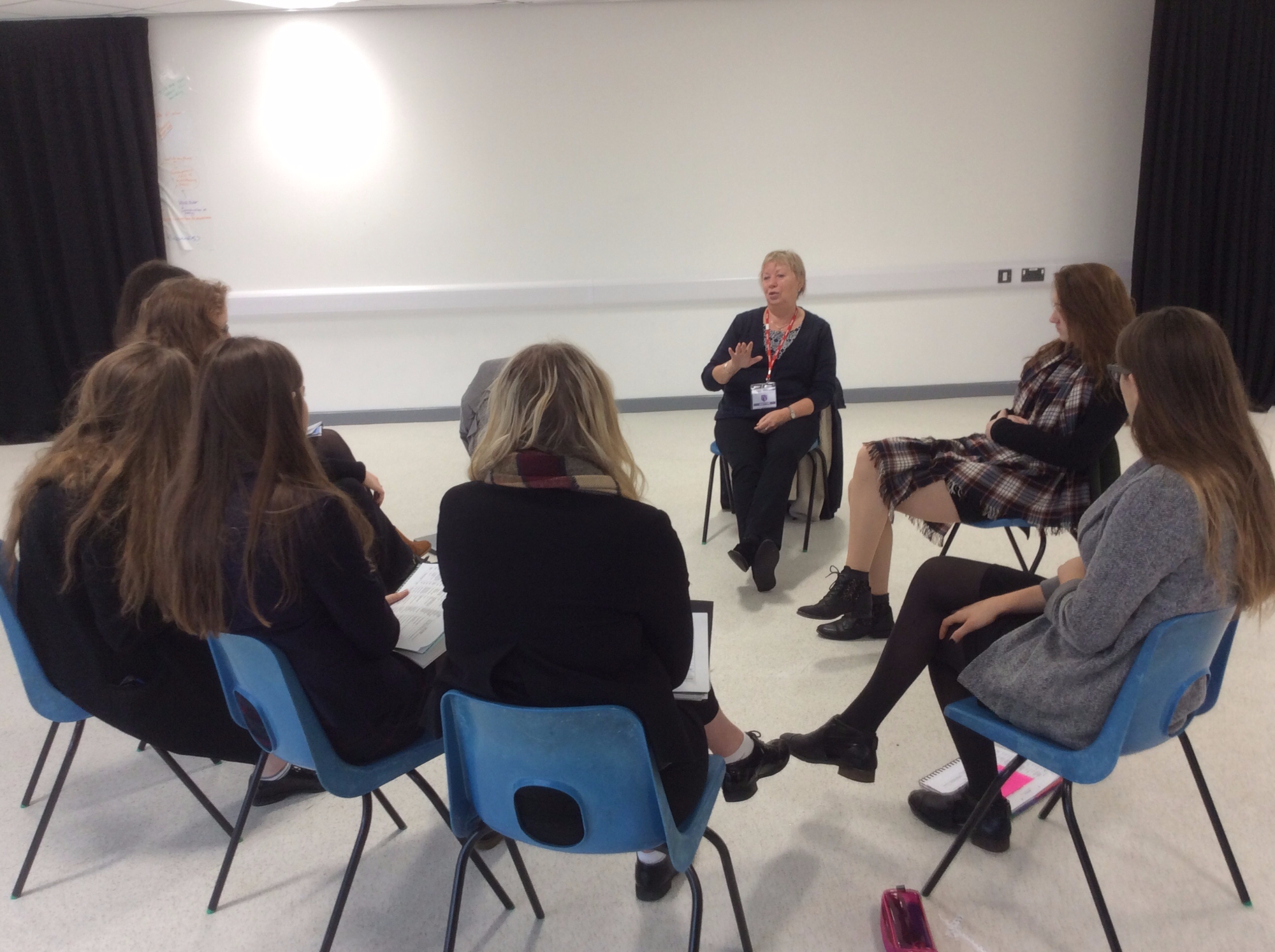