he British Physics Olympiad (BPhO) aims to encourage the study of Physics and recognise excellence in young physicists through four annual Physics competitions.

The competitions are designed to test understanding and problem solving skills and are open to able young physicists in school years 11-13.

Here, Year 11's Lucy tells us about the day.

Monday 4th March 2016 was a day of significance in several respects: not only did the entire school have the opportunity to dress in clothes relevant to a character of choice from a favourite book during Shottery’s World Book Day, but also a group of all-too-enthusiastic Year 11s undertook one of the most arduous trials of their lives – the Physics Challenge!

The Physics Challenge is a single paper suitable for Year 11 students which aims to test students’ knowledge and understanding of physical principles and is run by the British Physics Olympiad organisation. In turn, the organisation is hosted by the University of Oxford, supported by the Ogden Trust as well as the Institute of Physics.

In reality, the Physics Challenge was a wonderful opportunity for Year 11 students to answer a one hour paper regarding numerous physics principles, fundamental to their studies at GCSE level and reaching into the scope of A-Level in terms of logical reasoning, and re-introduce themselves to the gruelling process of diving head-first into a calculation with a seemingly excessive range of numbers, units or equations. Nonetheless, I am proud of the fact that Shottery girls are generally up to any form of experimentation, and the relatively small cohort of students who took the challenge adeptly adjusted to the unfamiliar situations in which data was to be manipulated, whether it was regarding wave properties, forces or electricity.

Despite the questions being clearly presented with easily understandable data, it was evident from the beginning the challenge was not tailored directly towards out current Physics iGCSE specification and the variety of topics covered within the one hour meant our time was limited for each question. Split into three sections, the first part consisted of multiple-choice questions, the second involved two longer questions, and the final part (also constituting the most marks) created the extra level of demand where all the participants had to fumble amongst their ‘internal datasheet of equations’ – as I refer to it – in order to locate the correct equation for an answer, sufficiently logical to write down without wringing one’s hands in embarrassment. The calculator was an essential companion to the challenge, though it does not help when numbers begin to translate incorrectly into my typing into the calculator!

One hour passed surprisingly rapidly and everyone’s handwriting became increasingly haphazard by the end, with the conclusion of my paper being a series of erratically joined diagonal lines intended to represent the partial reflection of ‘waves approaching a shoreline’. However, on behalf of my peers as well as myself, I feel we were all tested to the limit of our scientific knowledge in the limited period of time given, and the sense of satisfaction (if not laced with some sense of loving anguish as a result of the challenge) experienced after finishing the paper was a delightful way to end the enjoyable morning.

Our thanks to Oxford University for hosting the day and of course to our teachers for making the opportunity available to us. 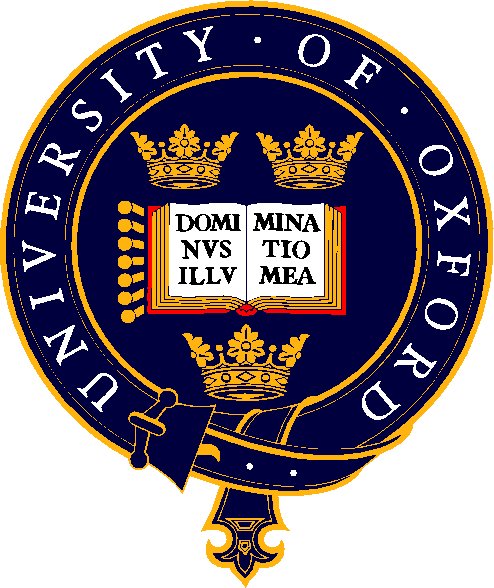