On Thursday 17th March, Rosie Williamson flew to Cork and then on by coach with the rest of her team to the southernmost tip of Ireland – Schull – for an International Schools Teams Racing Event.  There were sixteen teams from Ireland, America and England taking part in a specific area of sailing called team racing, in which each team has six members, two in each boat. Each race is between two teams, with the objective being to finish in a winning combination: 1,2,3 (6 points) is obviously ideal, but any combination with 10 or fewer points wins (e.g. 1,3,6 or 2,3,5). Each race lasts only about 10 minutes, but the round-robin format meant that over 100 races were sailed in two days. The focus is on communication, the rules, boat handling and tactics rather than pure speed, and for these reasons team racing is a particularly popular university sport.

Friday was spent getting used to the boats - which are slightly different to those normally used for team racing – and then some practice races.

The format of racing on Saturday was a round robin to rank the teams into Gold and Silver divisions. Rosie’s team, from Oxford Team Racing Academy, were very pleased to get into Gold.

On the last day they sailed another round robin in very little wind and at the end of the event the team were seventh overall and second British team – narrowly behind Tonbridge School who compete in team racing as a curriculum sport.

There are many benefits of being able to participate in an event like this; experience in many different and unexpected situations (including nearly missing her flight!), improving the skill of performing well under pressure, as well as having the wonderful opportunity to link with sailors from other countries. 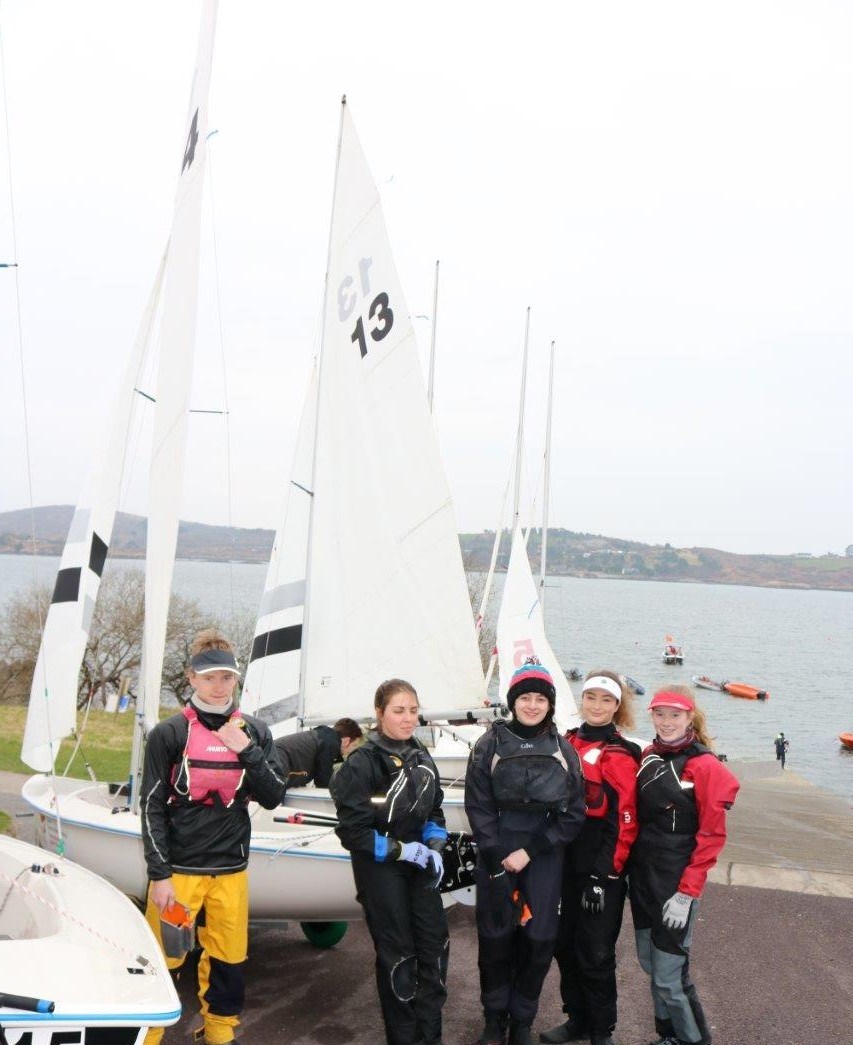