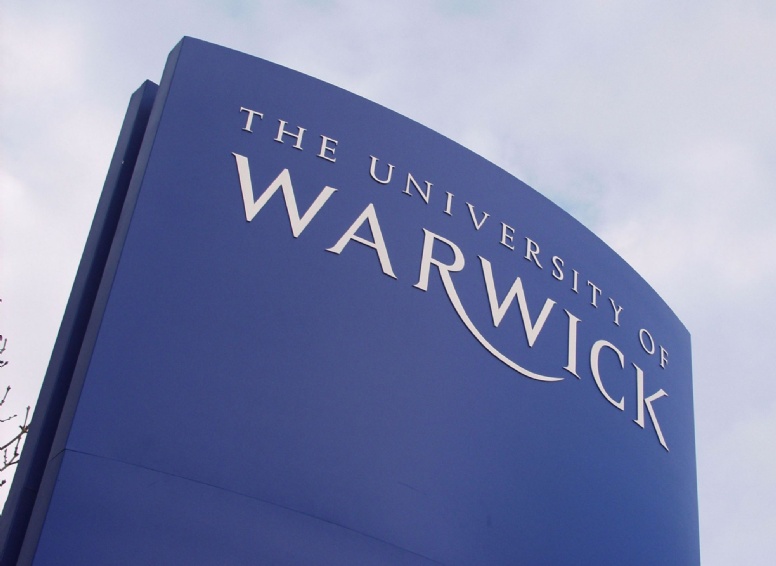 After an introduction with two Warwick University professors, we were split into groups.  The groups moved between different "stations" in which we completed and took part in different activities and discussions organised by philosophy undergraduates.

Our philosophical thinking was well and truly put to the test by the activities which included choosing between 70% of a milk tray now or 100% the following day, making a moral decision in the organ transplant case formed by Judith Jarvis Thomson and sorting between a priori and a posterior arguments. When sorting statements into the categories "known by everyone" and "not known by everyone"; the statement "sugar is sweet" was a source of significant contention within my group!

The afternoon provided a fantastic opportunity to speak to philosophy undergraduates and listen to their experience of the subject at degree level as well as to develop our philosophical thinking techniques which are vital to success in the A Level Philosophy course.  I thoroughly enjoyed the day and have benefited hugely in the way in which I approach Philosophy and ethics. Thank you!