Is That The Northern Lights I See? Year 10 iceland Trip Review

It’s really flat!”- looking down through the clear skies and setting sun, I was slightly bewildered by the lack of volcanoes as we were descending into Reykjavik. However, our journey wasn’t finished as we stepped off the plane, for 38 teenage girls accompanied by 4 teachers were soon speeding along the Icelandic coastline. IPhones aimed out of the coach window as we battled to take pictures of our first- and penultimate- sunset in Iceland and we made five “little” detours on the way to the hotel. One of these was to a hot spring where we got our first smell of the sulphur which later put us off the hard-boiled eggs at the buffet... 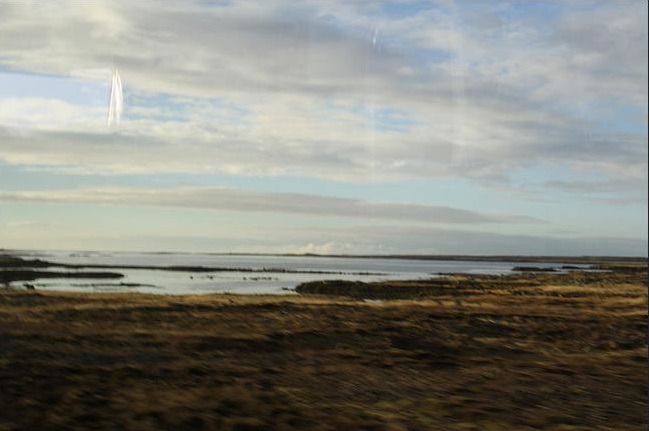 That evening we caught our first glimpse of the Northern Lights. Mr Richardson lead us on a little walk along the promenade in front of the hotel… and to the Icelandic houses of Parliament, and up a little hill to see a monument of a church, and down the back of Reykjavik to finally arrive back at the coast. On the final leg of our journey, we were gazing at the aeroplane spotlight, when a second beam caught my eye. It was only when Mr Richardson and Mrs Collins stopped and started pointing, that we realised this could be the fabled Aurora Borealis. At this point I drew out my Canon, pointed it at the sky, and fired. Thirty seconds later we were treated with a faint, but discernible image of what we had all been waiting for. 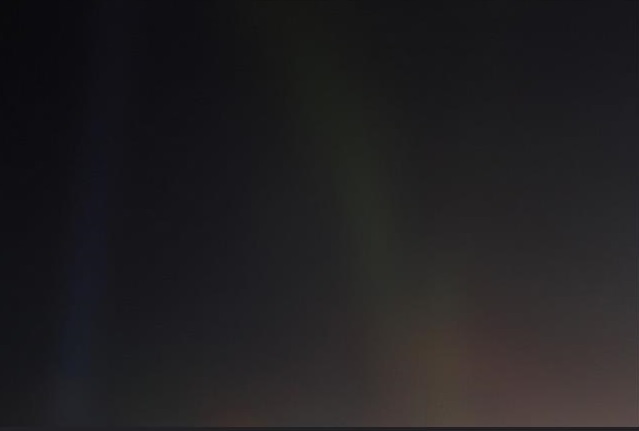 My camera worked non-stop over the next four days. It was treated to a wet wander under a waterfall, and a breath-taking hike up an outlet glacier. One of my personal highlights was when we were able to not only marvel at the afternoon light in the valley below us, but also get up close to- and to eat- parts of a glacier that fell as snow thousands of years ago. We all left with a small bit of Ice(land) in us that day. Later at the hotel we were treated to a fabulous view of the fourth largest ice cap on Iceland, and a second encounter, from afar, with the elusive Northern Lights.

Ice, unsurprisingly, turned out to be a large contributor to my camera roll during the trip. We were all amazed when we plunged into a world of black and white, on the black sand beach- without the tropical twist. It was scattered with icebergs, ranging from the size of a teacup to a small Icelandic horse. This beach held the added excitement of a seal, which had all 38 of us running up and down the beach hoping to snatch a shot of it. A Glacial lagoon had us all in awe that same day, bathed in the blue light of the Icebergs as they floated serenely by, only once disturbed by a swimmer. 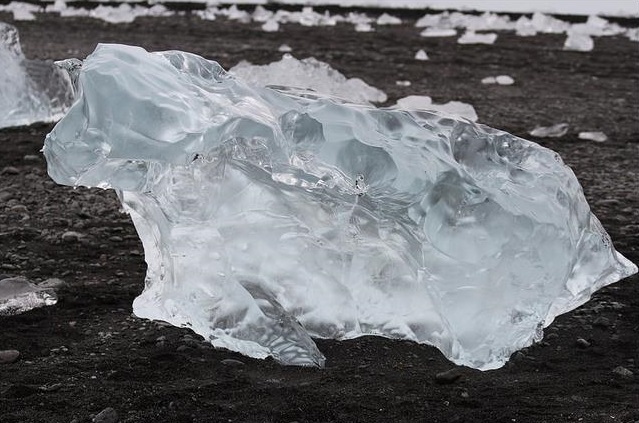 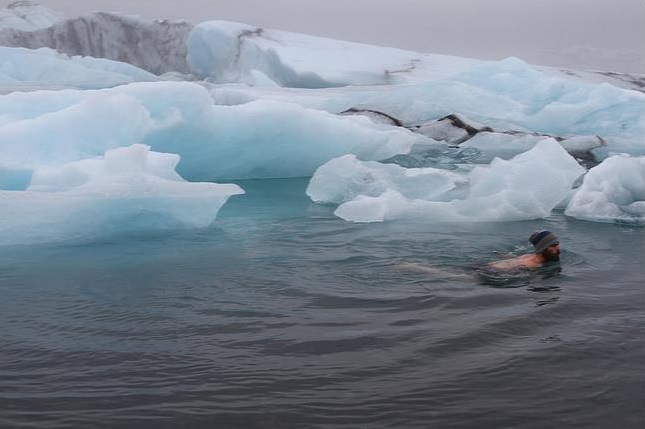 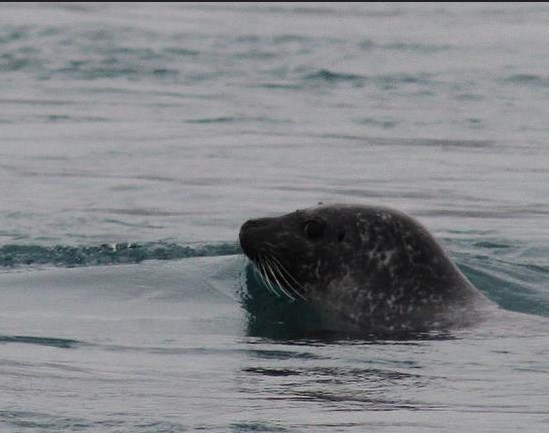 A cool old man is known as a geezer. A hot burst of steam and water erupting from a volcanic spring in the ground, however is geyser (guy-zer). We were treated to watching the latter, as it erupted 30ft into the air, and it was a startling reminder of the power and pressure building up under our feet. Despite this, it was very satisfying when I managed to snatch a picture of the geyser as it erupted, and it was most certainly worth the lingering smell of eggs. We later payed a visit to a geothermal power station, learning about how they supply all of Iceland with electricity and hot water for their showers. We were also taught about the battle to preserve some of Iceland’s largest waterfalls from being turned into sources of hydropower, by our fabulous tour-guide and talented singer, Skuli (pronounced Schoolie)

Finally, on the last day my camera and I were treated to a most anticipated part of the trip, and the cause of my befuddlement on the flight in. Eyjafjallajökull was looming above us, shrouded in a layer of clouds as we strained to see its full extent. The volcano was right there, the one that had stopped most flights in Europe, the one that put so many people, animals and businesses at risk. To see even only part of this giant up close was a privilege I hope to be treated to again sometime in the future. The memories will linger far longer than the sulphurous odour.