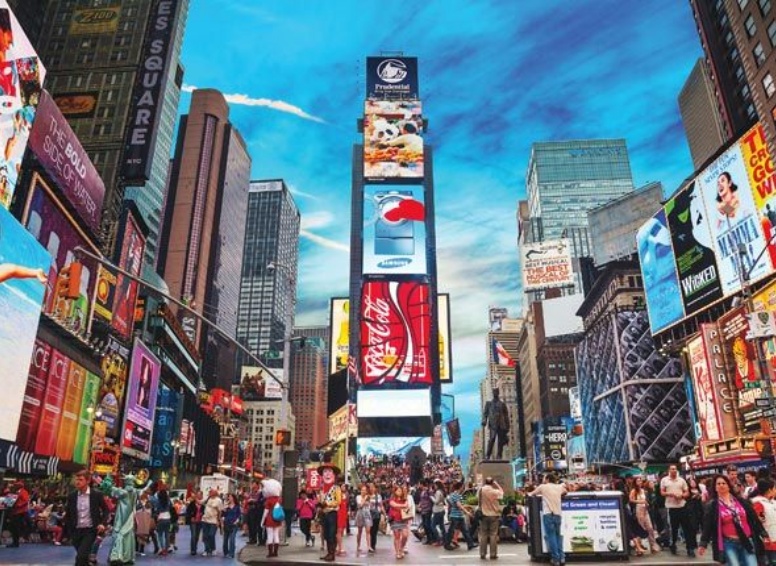 Last October, the Music department organised a Jazz Band and Performing Arts Tour to New York.  As the home of such fantastic musical heritage across both these areas, the girls were presented with a plethora of once in a lifetime opportunities and experiences.  We asked Vickey Steed to review the trip for us...

On Monday 24 October, we met at school for an early start and a full day of travelling.  After what seemed like forever, we at last checked into the YMCA and then set off to the world famous Central Park for a walk, followed by dinner at the Hard Rock Cafe.  Later that evening, we walked across the city, looking at the most incredible views, before going to bed for some much needed sleep!

On Tuesday we took part in some workshops; the first of which was with the extremely talented Glinda from Wicked - and this hour and a half, we learnt the choreography and lyrics to ‘One Short Day’ from the Broadway musical.  After a quick stop for lunch, the Jazz Band took part in a workshop where they performed and were conducted by the MD for Wicked, Adam Souza which was an incredible opportunity for them before their gigs over the next few days.  After dinner at Planet Hollywood we went to see the show The Color Purple- which was phenomenal; the cast were astonishingly talented.

Wednesday saw us participate in another musical workshop.  We had the opportunity to learn the choreography and lyrics to 'He Lives In You' from the Broadway show The Lion King.  The session was led by the actor who plays Simba in the Broadway show and it was an absolute honour to work with such talented people - we all learned such a lot.  The afternoon was spent seeing the sights and doing some shopping, before returning to the hotel to get ready for the jazz band's first gig at Swing 46, a Jazz and Supper Club in the heart of New York City’s Theater District.  Celebrating more than 17 years on restaurant row, the venue keeps jazz, swing music and dance alive in the Big Apple.  In June of 1997 original owner Judith Lalor first opened the doors to SWING46 Jazz and Supper Club.  Her idea was to create a dinner dance club with a focus on the fabulous music of the “Swing Era” that ran from the late 1930′s thru the 1940′s to the mid 1950′s.  The Shottery Jazz Band did an amazing job and a fantastic evening was had by all.

Thursday began with a Masterclass with the Broadway Boys, a group of Broadway performers who also tour as a six-piece contemporary soul group, doing original arrangements of musical theatre numbers.  The Performing Arts Troop were able to perform the pieces we'd beeen working on which was enormous fun as well as challenging!  After lunch we took an open top bus tour around New York to take in all the sights.  The rain was hammering down and as you can imagine, we all looked extremely fetching in our delightful ponchos!  With just enough time to dry off and get ready, we then went to BB King Blues Club for the Jazz Band's second gig of the trip.   It was another fantastic evening.

All too soon it was Friday- our last day - which we spent sightseeing again.  There was so much to see and we had a guided tour around The Lincoln Centre and Julliard - peeking in on the New York Ballet and Orchestra.  Lunch was taken in Times Square at Ellen's Stardust Diner, the home of their world-famous singing waiters, which was really uplifting and fun.  We then took a walk across town for a guided tour of Radio City Hall, where we had the good fortune to see the Rockettes rehearsing their routines for the Christmas Spectacular, which was to take place shortly.  We were able to meet a Rockette and talk to her which was fascinating.

The week sped by and was jam-packed full of opportunities and experiences that I'll never forget.  We were all throughly exhausted by the time we got home, but have a million memories and are hugely grateful for Mrs Burdett and Dr Jones for making it all possible. 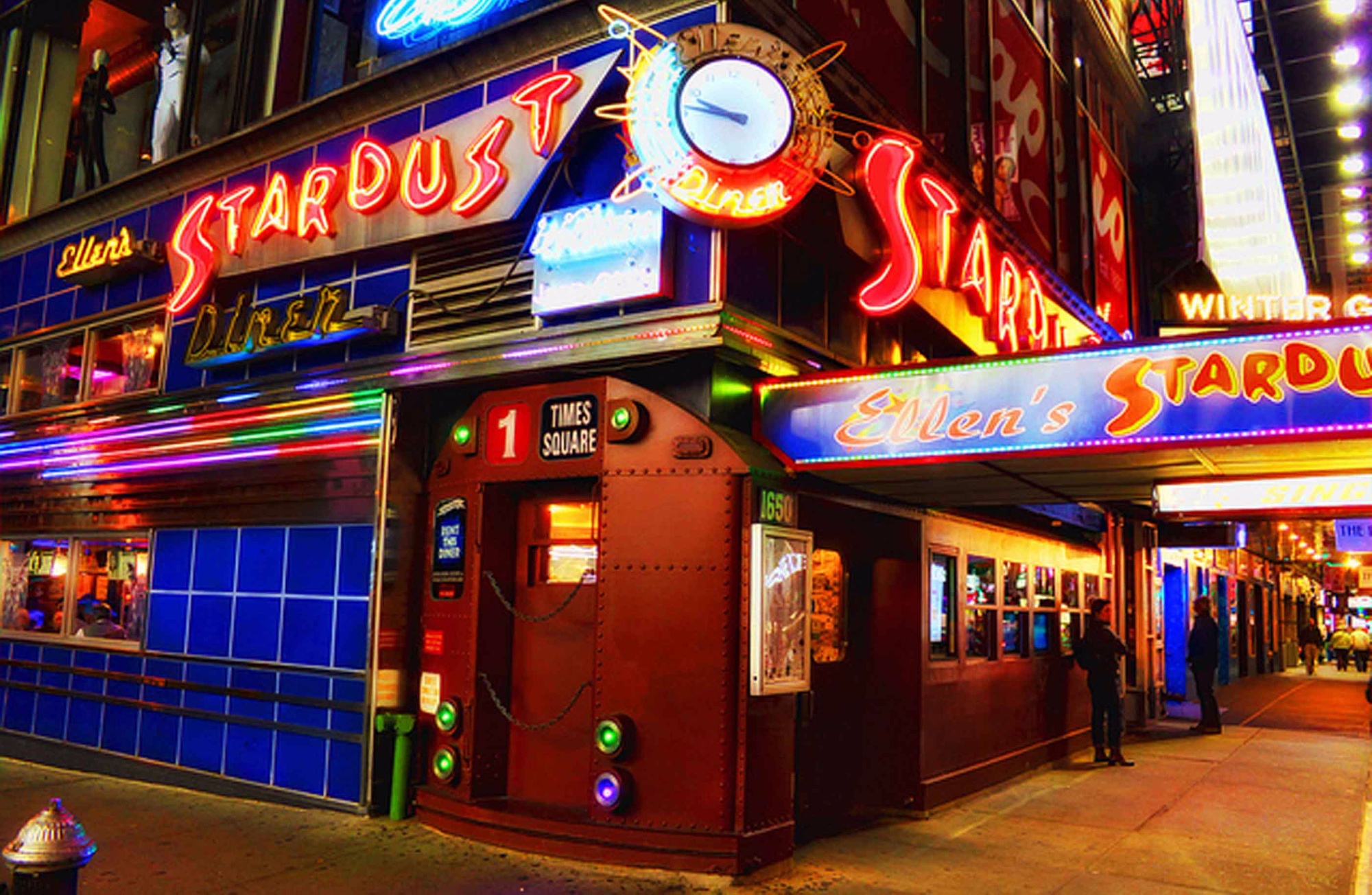 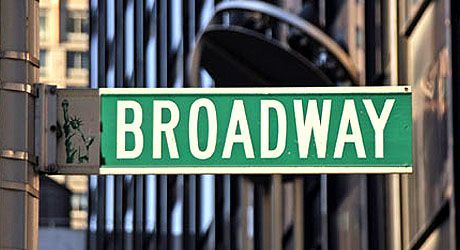 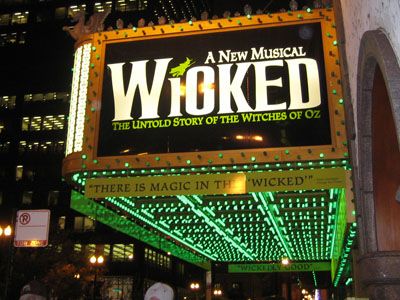