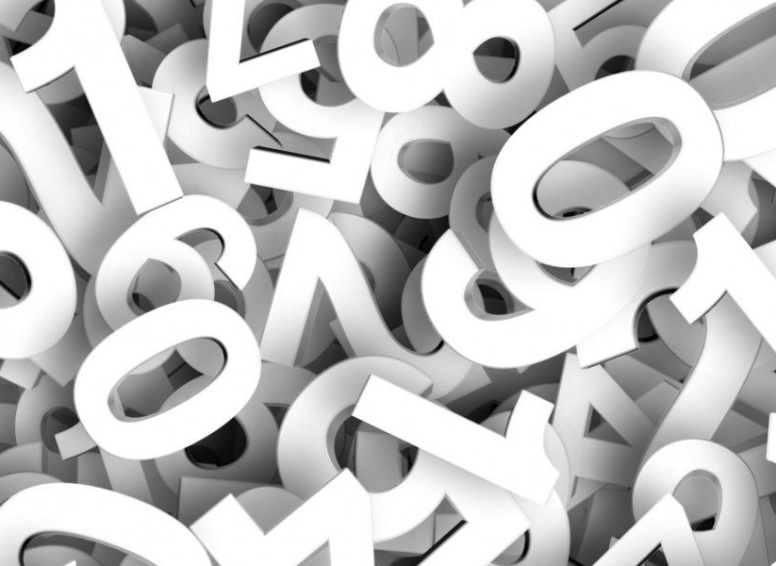 Today, we went to the Maths Challenge Regional Finals which was run by UKMT.  We had to do a series of group/pair questions and activities.  The first one we did was the group questions round.  In that round, we had ten questions, and each was worth six points.  Some of the questions had two parts, but some just had one.  That was the round that we felt we had done best in.  The second was the Cross umbers round, where each pair was given one set of either Across or Down clues and we had to use it to do the cross number.  The third one, which was after lunch, was the Shuttle round, where each pair either had the 1&3 or 2&4 questions and we had to use each other’s answers to complete the next questions.  The final one was the relay round where each pair was moved and we had to run to each other to give the questions.

I had a lot of fun since I really love maths and I feel like it would be a good experience for people like me.  It helps with your teamwork and communication skills as well, since you often find yourself sometimes getting stuck and needing help or needing to explain something to someone.  It also tests your patience as sometimes you may get to a point in which you literally can’t do anything (especially in the cross numbers) and you just have to make a guess.   Although sometimes the question may be unusually phrased or be like something you’re not very good at, it still is a good experience and a good opportunity to bond with your teammates and develop your skills.

We came third in the competition and I think the round we found most challenging was the Shuttle round as it eventually gets harder and one of the questions that we did wasn’t very clearly phrased.  The whole competition was also quite nerve-wracking at times and you needed to calm down and get your head straight and forget about your nerves but I had a really good and fun time overall.

Having done the Maths Challenge and as a team coming third, I have really enjoyed it and I’m grateful for the opportunity.  My most favourite activity was the Relay, and although it involved a lot of movement, the questions were easy at the start, but got harder but also fun to have a go at.  The Shuttle round was the hardest as if you got one wrong you would get the following ones wrong as well – it was a great way to challenge yourself.

Our strongest round was the Group Round, scoring a total of 54 out of 60, which had a variety of different questions ranging from algebra to data handling.  I also liked the atmosphere we were in, because everyone was friendly even if very competitive.

The other activities we did was the Crossnumber, which was fairly easy because of the practice we had done beforehand scoring 48 out of 56, and also included a range of different arithmetic questions.  Each activity was timed, which put on the pressure, especially the Shuttle, as there were two whistles, one after six minutes and one after eight minutes.  If you finished the questions before the six minute whistle, you would receive a bonus of three marks.  The relay was also difficult because running back and forth takes up time and if the question was wrong you would be allowed another chance but after that you would lose the points and move on.

Overall, I really enjoyed doing the Maths challenge, because it was a fun way of solving challenging problems that I hadn’t encountered before.  The fact that everyone there, although it was slightly competitive, mostly had a positive attitude even if they did get quite a low score, which made it more of a friendly atmosphere.