Life In The Circus

My name is Ksenia Archer, and I am a circus artist living in a circus family: my lifestyle is very different from most people my age, whilst the average teenagers’ day consists of going to school, doing homework, enjoying their hobbies such as playing an instrument or doing sport and also hanging out with their friends, my way of life is just a bit different. Growing up from birth on the road due to my parents working in the circus led me to have a varied style of education during my primary school years; From January to March the circus toured around the UK’s theatres and I had teachers who worked with travelling children come and teach me backstage in the theatre dressing rooms or in the hotels we were staying in at the time, then from March to November every year whilst the show was on tour in the circus big top I attended a new primary school in each town every week, during the winter however when the circus had a break I lived on a circus farm where all the equipment is stored and the people live when the show is not open and I attended what is called a base school which I went back to every year and they kept track of my progress whilst travelling.

At first although I loved my circus lifestyle I was certain that I would grow up and get a normal, stable, “sensible” job, (At the age of seven I was completely adamant that I would work in a bank.) until one season when we had a troupe of Russian wire-walkers working in the show, this is the moment I fell completely in love with the tightrope. I was around the age of eight or nine when I first set foot upon a tightrope, and from that day forth every opportunity that was given to me to train, I took, leading me to train with many highly skilled Russian wire-walkers including some that meant me spending my summer holidays training in Russia.

Now that I am in Secondary school, my family and I stay put on the circus farm for most of the year, only touring with the circus during the school holidays to enable me to have a full education. When I first started secondary school it was a massive change for me as although starting a new school for me was completely normal, the beginning of year 7 meant that the lifestyle that I was used to would completely change as I would be going to one school and for most of the year I would be living in the same town. However, I understood that as hard and as unpleasant as it was, it wouldn’t last forever and it would mean that I could have a good quality of education.  So until I could once again run away to the circus full time I set about to make the best of the situation that I was in. This started with me finding a way that I could carry on practising.  After much trial and error, we concluded that the best place for me to practice would be outside with the wire rigged between two trees.

So at every opportunity (when our Great British weather doesn’t let us down) I practice the tightrope outside, even wearing a thick coat, hat, scarf and gloves during the months of January and December. Although practising the tightrope is a very big part of my circus training, it’s also just as important to do conditioning, stretching, ballet and gymnastics meaning that on top of school and homework I have to fit all these activities into my weekly routine.

As I carried on training, it meant that I was able to start performing in the beginning of 2018. As 2018 was 250 years since the invention of modern day circus, I was lucky enough to perform in the Houses of Parliament in front of the many ever-changing MPs at the Association of Circus Proprietors’ Parliamentary reception. During the year, I also performed in many towns across the UK leading me to perform in the Netherlands during the Christmas season. 2019 brought around a change in my career as in February I performed on the high wire with a group of wire-walkers at EventCity, Manchester.  My circus career so far has also given me the chance to walk the high wire in the open air of Qatar, where I was up against not only the wind and strong sunlight but also the occasional sandstorm!

So overall, I’m definitely not regretting abandoning my career ambitions to work in a bank and I look forward to carrying on performing and to whatever the future brings! 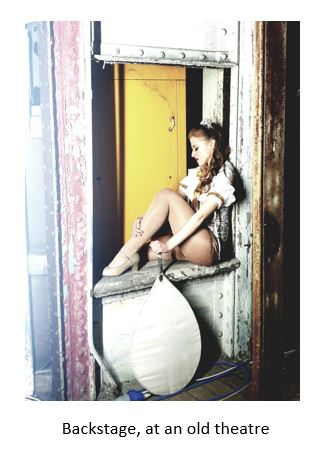 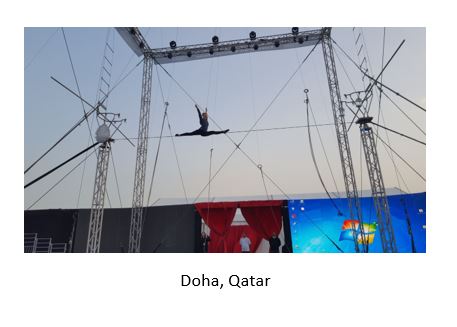 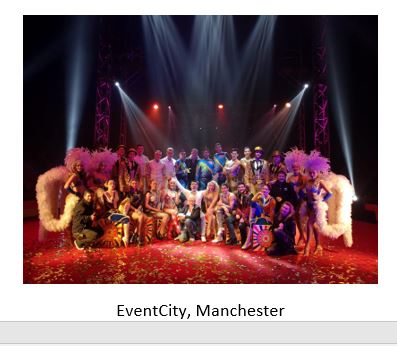 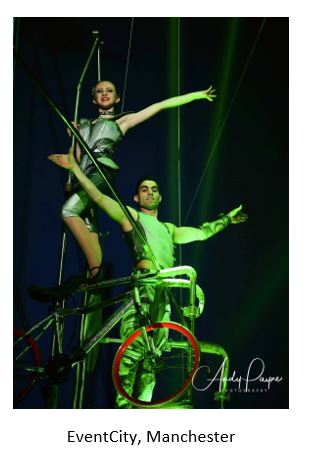 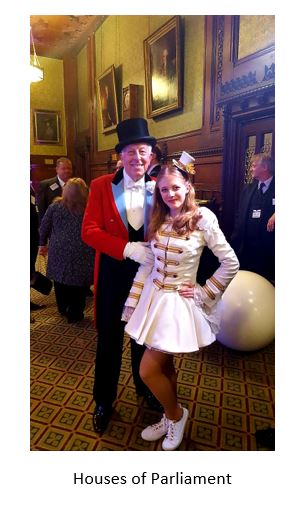 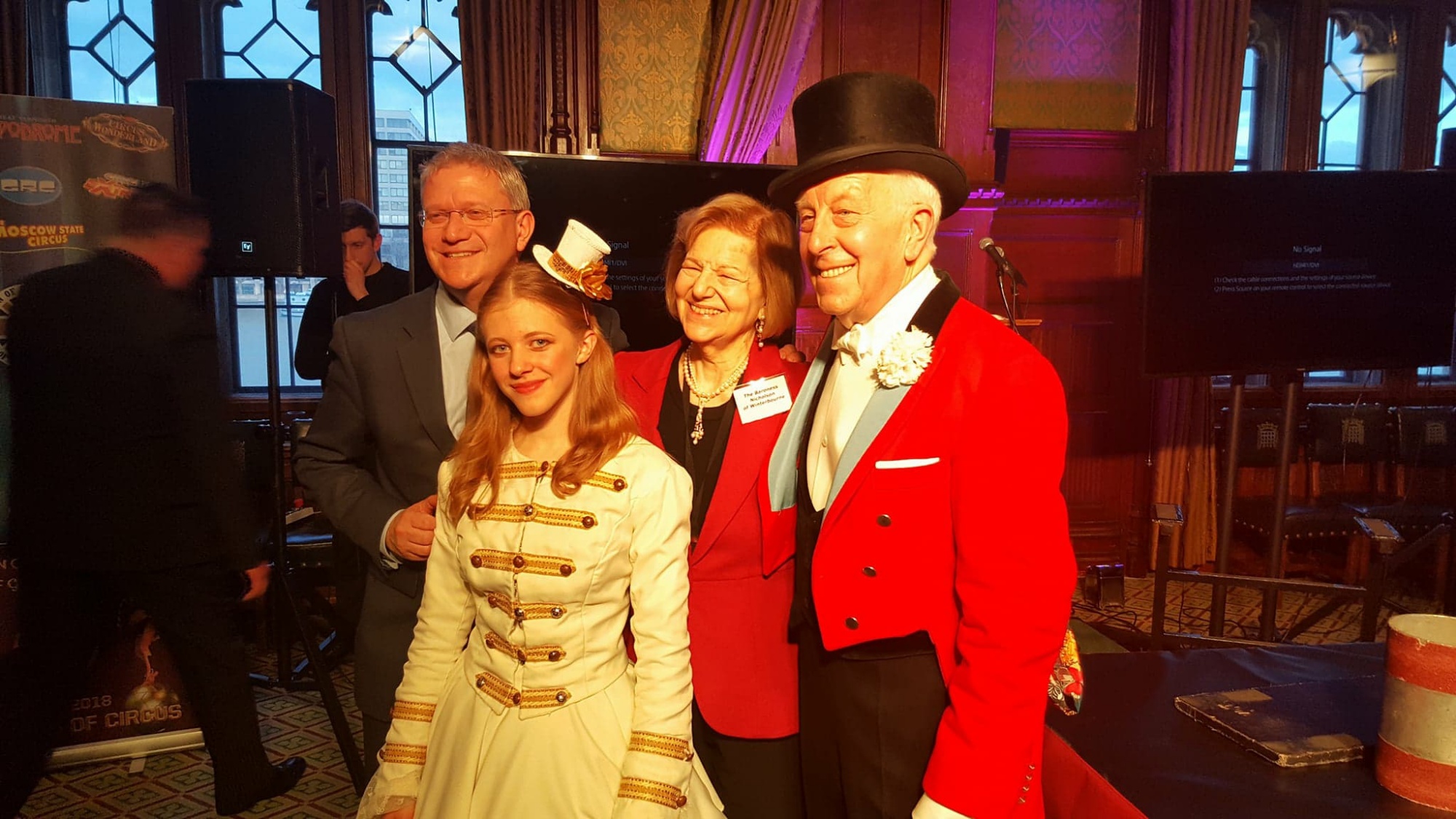