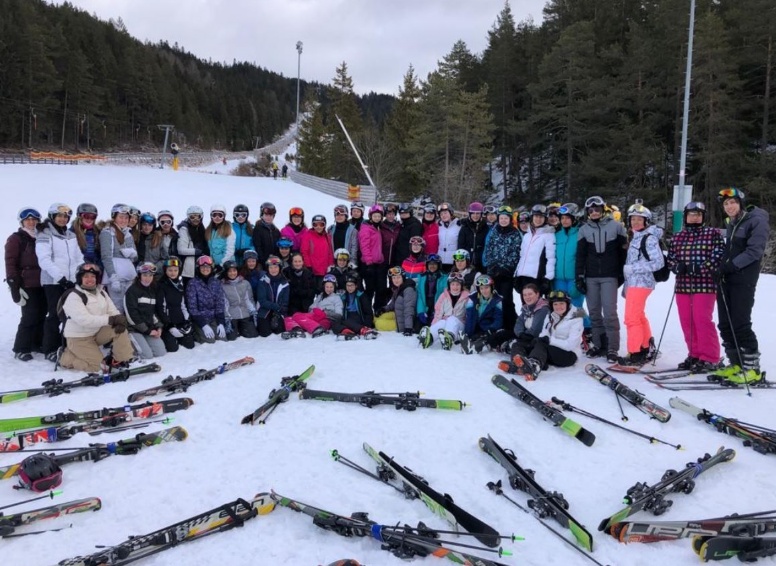 On the 15th of February 2020, we set off on our 24 hour trip to Seefeld, Austria - first stop Dover! After Storm Dennis, the ferry was quite the experience! We woke up on the bus to a stunning sunrise over the mountains then we arrived in Seefeld at around 12.30pm the next day, 3 hours early. We dropped our bags off,did skifit, had a nice dinner and went to bed early in preparation for the full day of skiing on Monday.

After an early start on Monday,the beginners and the advanced groups separated into two resorts, we got our skis on and began the great lessons.The first day was terrifying for people like me who had never been on a mountain before! Especially when Ms Wood and Miss Dent were zooming down. Finally on Monday, we went to the breathtaking pool in the centre of Seefeld surrounded by snow. The slides were really good, everyone loved it!

On Tuesday we were all really tired but it was hard to not wake up when Mrs Cromby came into room turning all the lights on and speaking fluent Spanish! Both groups were still at different resorts but everyone’s confidence was definitely a lot higher. The weather was beautiful and the snow was in perfect condition. Intermediates went up even higher on the train and Harriet N even went on a black slope with the instructor! In the evening,we had dinner then the quiz which was super competitive and fun.

On Wednesday, beginners came to the big resort and they all really improved! But the weather really came in and it was very cloudy as well as a blizzard. I could barely see in front of me! We were all very grateful for the pods on the chair lifts.Then in the afternoon after skiing, we went straight into Innsbruck,and had dinner in the restaurants there some people even tried to speak German.

On Thursday the weather was much better which meant that we could all do more challenging runs and intermediates even did the slaloms race.Then in the evening we had the awards presentation and disco where Mrs Edwards scared us all with her dancing.Then we all packed up ready to leave on Friday.

On Friday the weather was great again and it was such a good last day.Some of us even tried Kaiserschmarrn (Austrian pancakes and caramelised plums).Then after packing up we left at about 6.00pm.After an awful ferry, We arrived back at school at 5.00pm the next day!

Overall, it was such an amazing experience and we can all agree we learnt so much, had loads of fun and built strong friendships over the week. Thank you to Miss Dent, Mrs Edwards, Mrs Wood, Mrs Cromby, Mr Flaherty, Mr price and everyone who helped to make the trip so amazing. 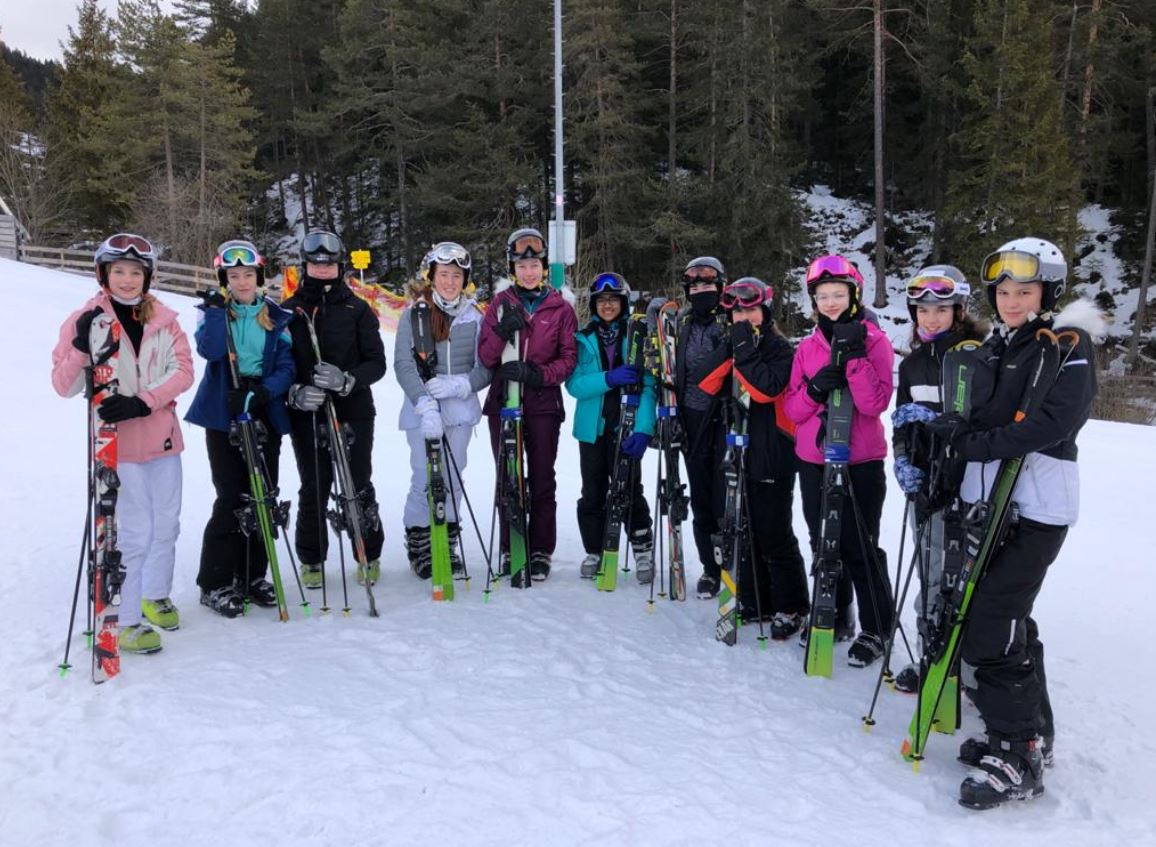 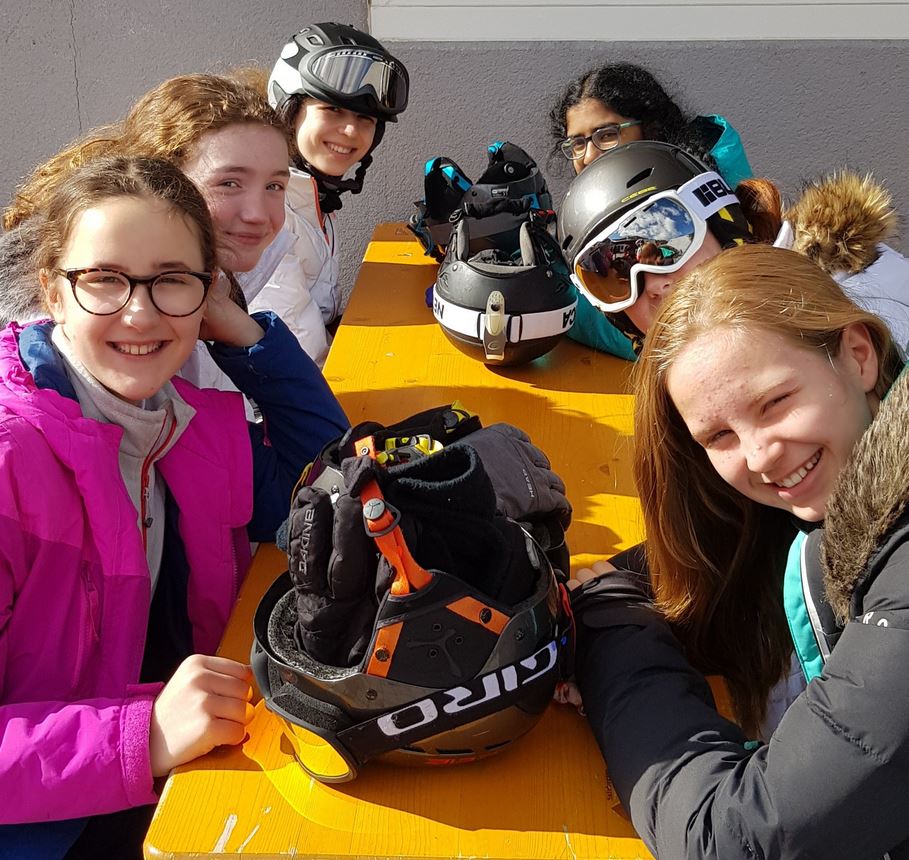 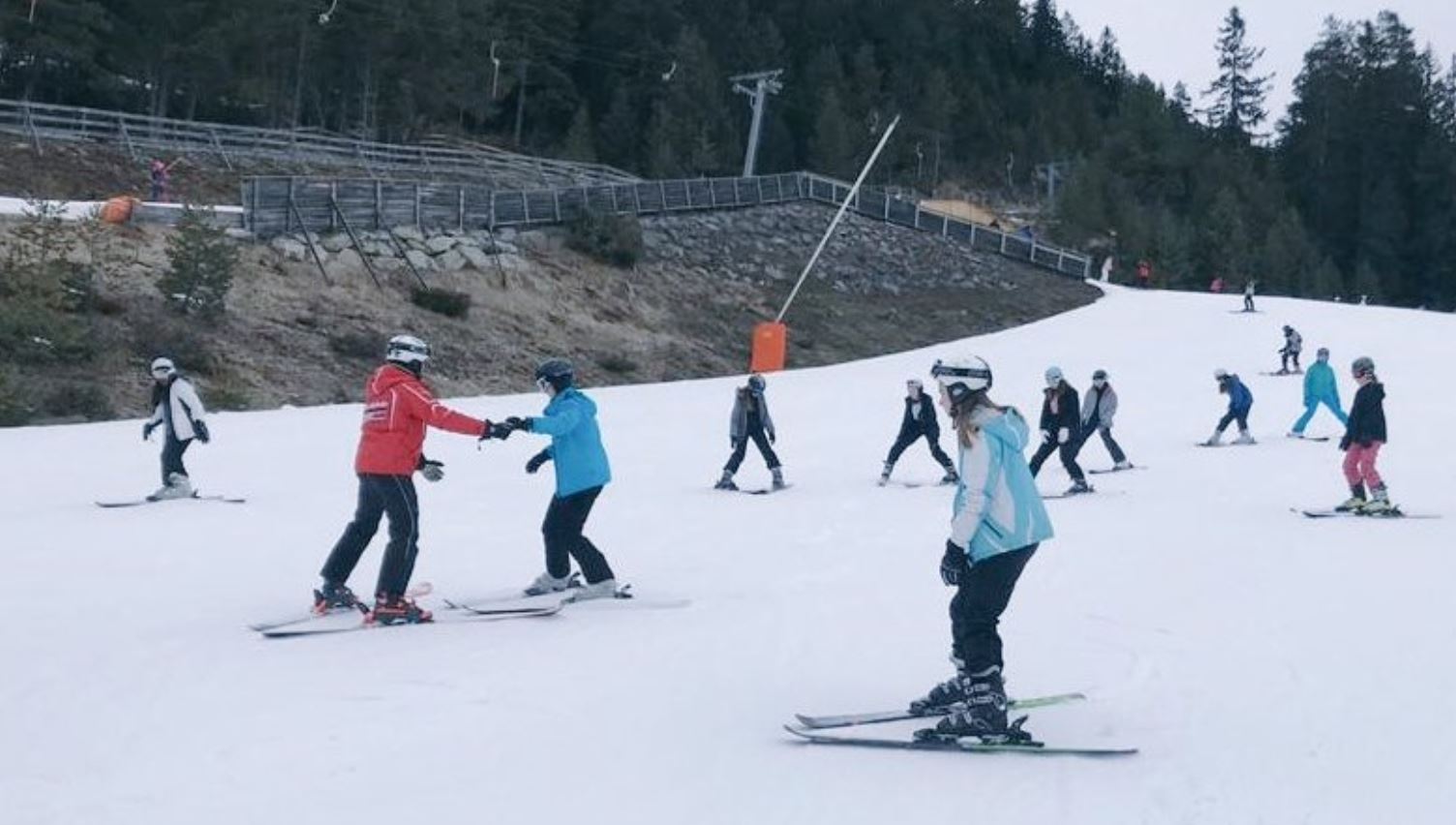 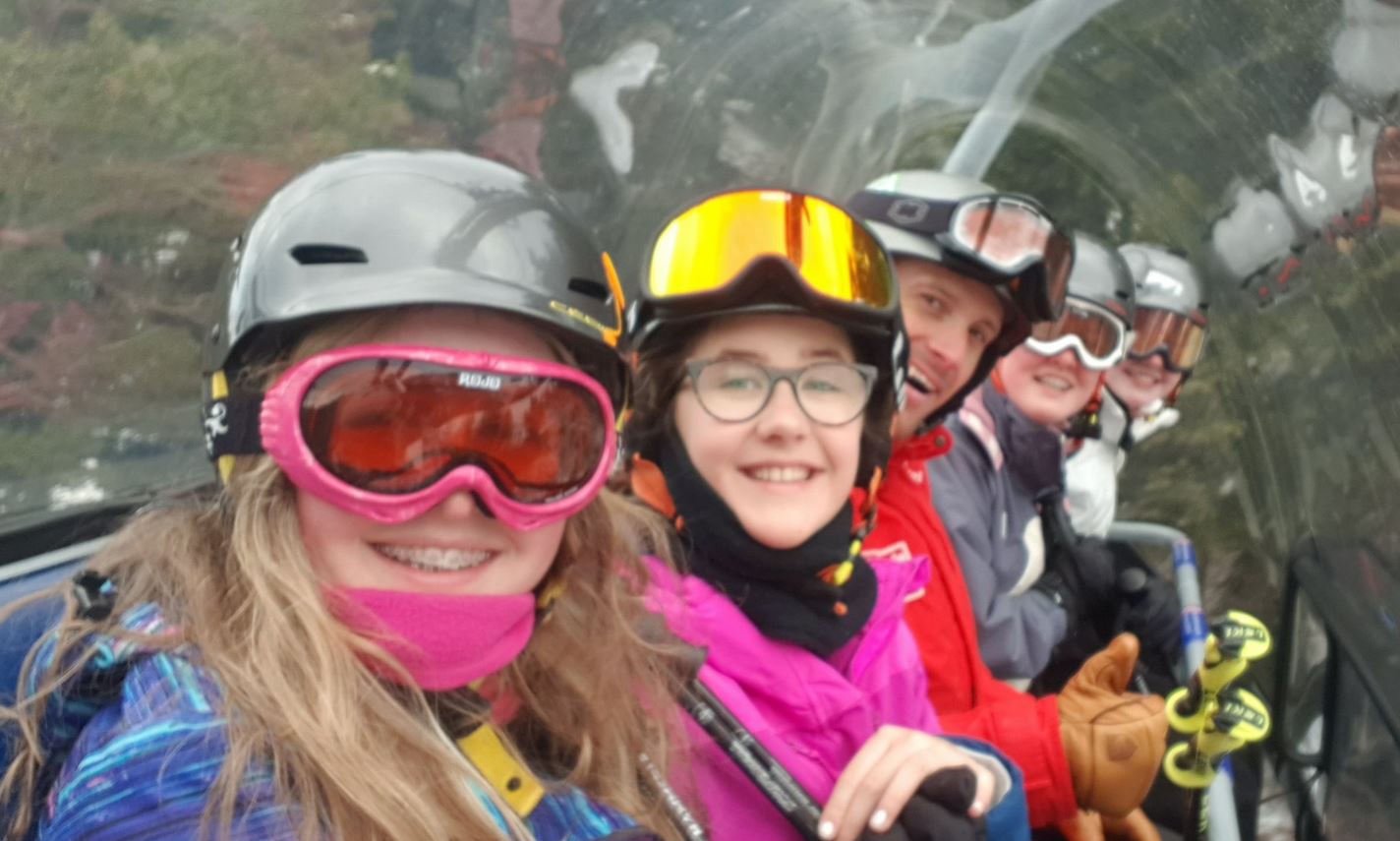 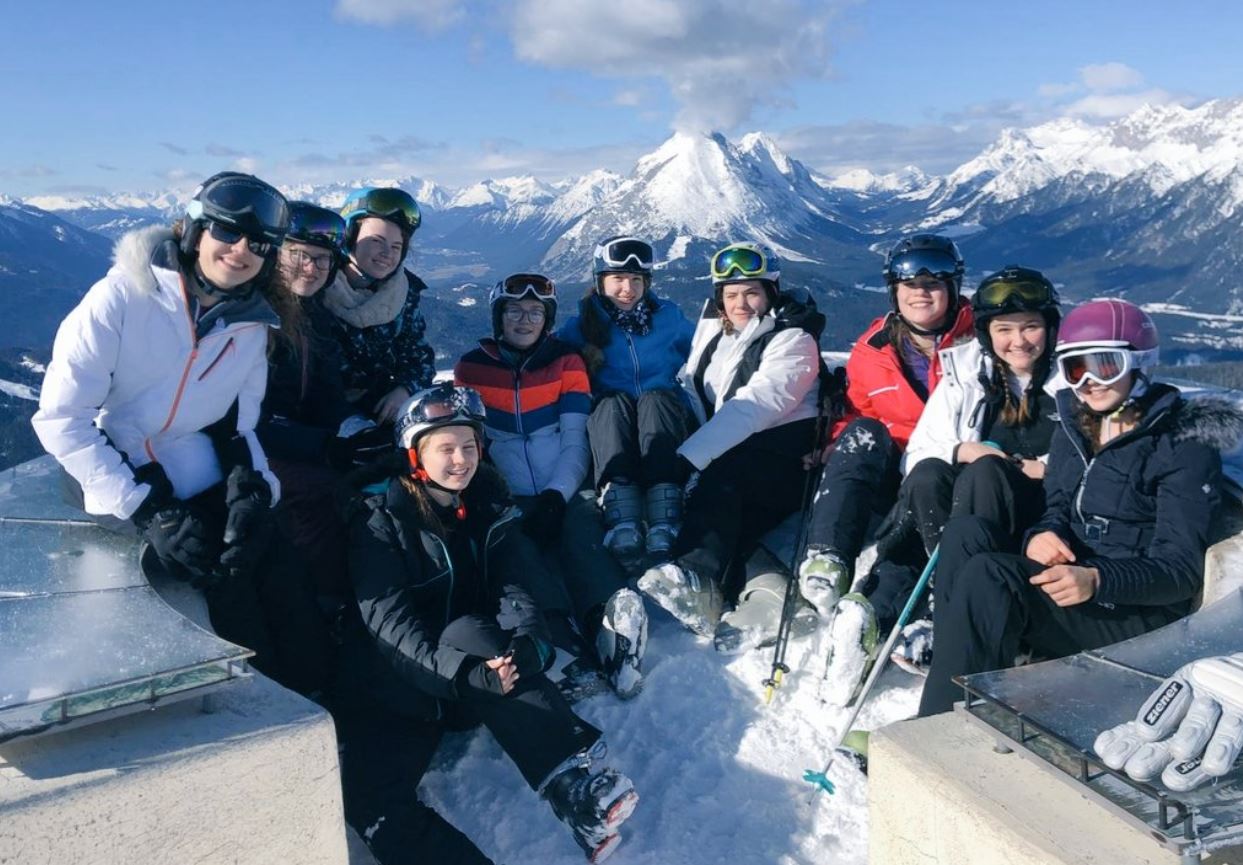