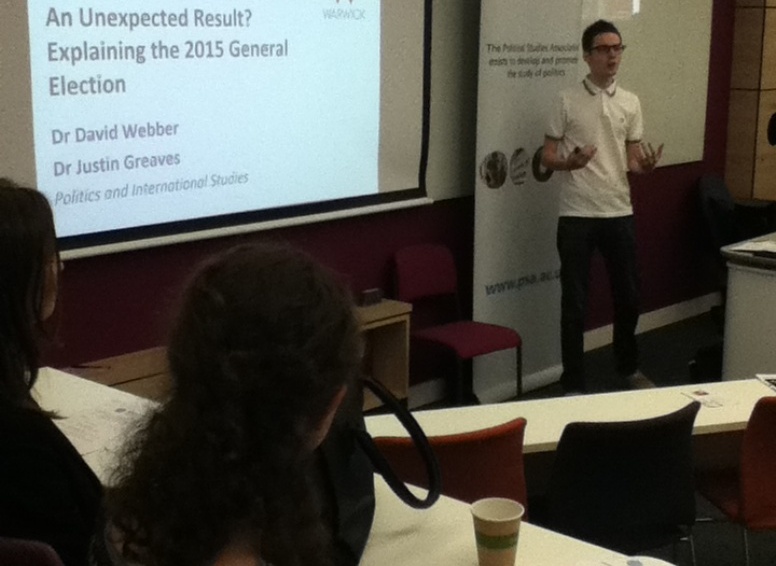 On Thursday 25th June eight Shottery sixth formers visited Warwick University for a workshop on ‘Applying to study Politics at a British university’.

The morning was divided into two sessions with the first being led by Ayath Ullah, HM Government and Director of Mock Recruit. He talked through the role of the Civil Service and how a degree in Politics might lead to a job in MI5!

The next session was run by Dr Trevor McCrisken, Director of Undergraduate Admissions in Politics at Warwick. He explained the admissions procedure at Warwick and what makes a good (and bad) personal statement. His main piece of advice was that applicants need to show drive, enthusiasm and an enquiring mind. They must show that they critically engage in the subject, going beyond the A Level syllabus and must always, always explain why they want to study the subject. He also said A Level students gain a lot out of the EPQ and come ‘results week’ a good EPQ grade might make all the difference. (This pleased Mr Giles)

Our third session (after some free sandwiches!) was a lecture on ‘Explaining the 2015 election result’. This was given by two Drs from the Politics department and focused on trying to assess why the opinion polls got it so wrong. There was an engaging and lively discussion with girls chipping in on what they thought were the reasons behind the discrepancy between the polls and the result.

Finally we had a short session with four third year undergraduates who had all just finished their Politics degrees. They explained a little about what to expect as an undergraduate of Politics at Warwick and what a great time they had all had. Interestingly, even though all three had completed essentially the same degree they were all going in different directions - one was starting her own business (and had plans to become Mayor of London!), one was joining a City Bank and one was moving on to take a Master’s degree in Canada.

Girls left enthused and excited by the possibilities available to them of studying Politics at a British University. Mr Giles was seen filling in his own UCAS form! 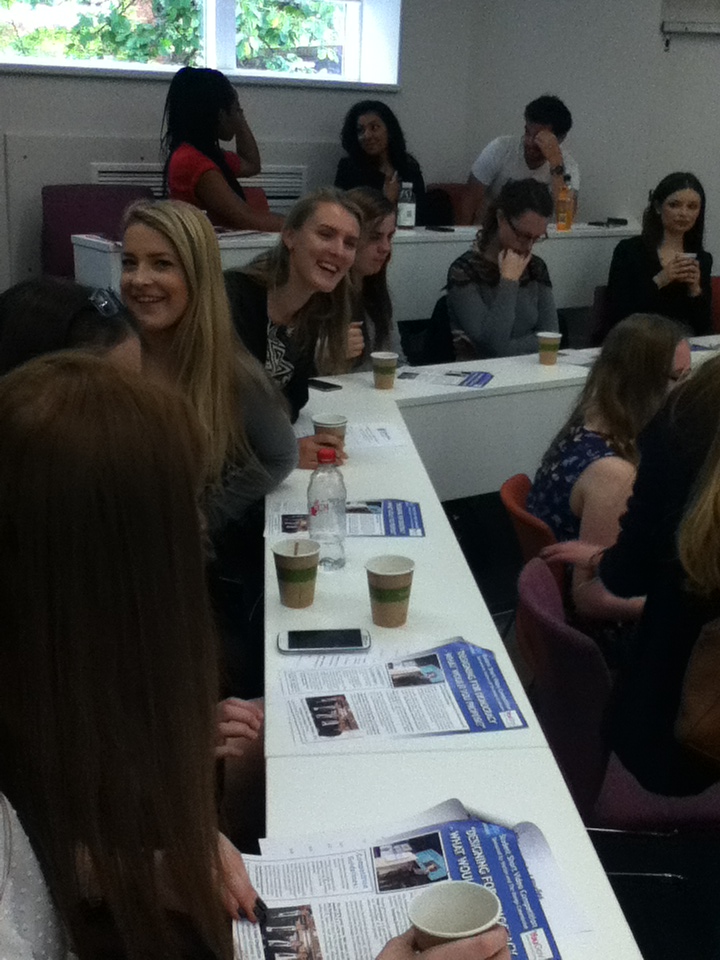 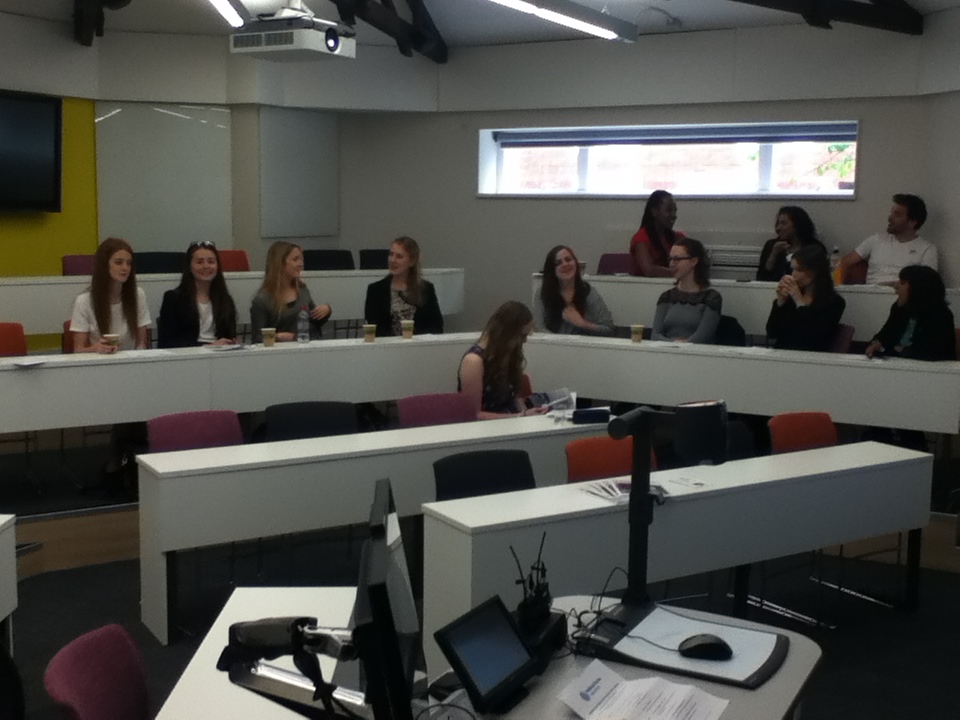